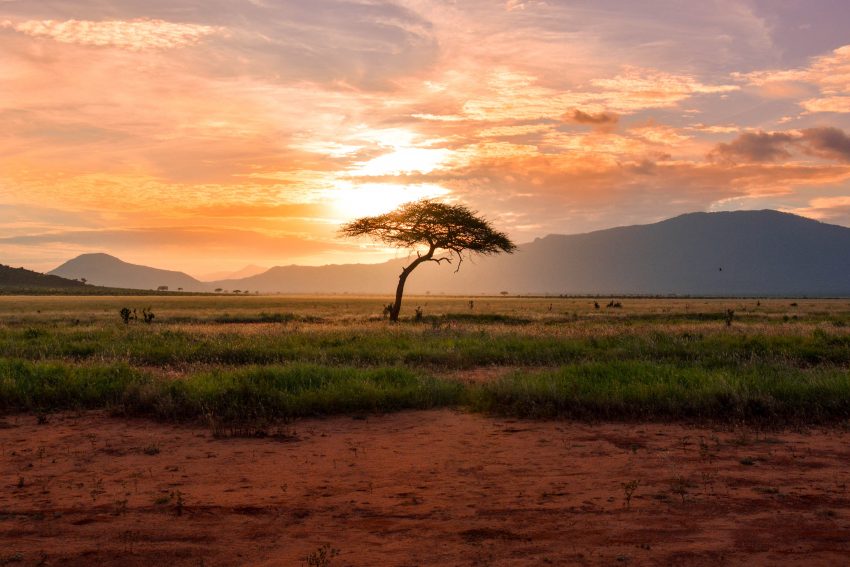 Safari in Kenya? Adventure trekking in Namibia? Visiting a family in South Africa? Flying to Cape Town?
All the airport information of Africa at your fingertips.

For your search convinience all African airports in alfabeticar order? Find what you are looking for in Africa. Discover the “black continent”. Find a dream trip to Africa. Car rental companies in Africa, cheap flights to Africa, hotels and accomodation in Africa. Search from the map or click the links below to find a country you are intrested in.

Africa – underestimate continent. Extremaly important, so pretty, and so neglected by many ….
There ara so mamy opportunities and so many misery in the “Black” continent. There are 54 contries in Africa in total. 48 of them are located on mainland Africa, remaining 6 countries in worldwide considered to be part of African continent.

There are still 2 disputed areas in Africa: Western Sahara and Somaliland.
More then 1,2 bln people live in African continent and Africa is considered as a world’s future continent in many aspects.

Planning trip to Africa from Airports in Europe, or maybe you are in the quest of planning the travel adventure from American airports located in North America? All you important informationn regarding any African airport right here, right now. Flight connections.

BEFORE TRAVEL TO AFRICA

Informations about travel insurance to Africa. How to buy a SIM card for your mobile phone while in Africa. Roaming prices in each country in Africa. Flights delays, flights cancellations. Arrivals and departures from African airports. Just click on each airport in the list above.
Information about disabled travel options to African countries. Where person on wheelchair can get a sufficient service. Car parks and parkings near airports in Africa. Short car parks and long term parking options. Prices and availiability. Precise addresses of airports on African continent.

AFRICA ON THE MAP

WHERE TO STAY – BEST HOTELS IN AFRICA – LOWEST PRICE GUARANTEE