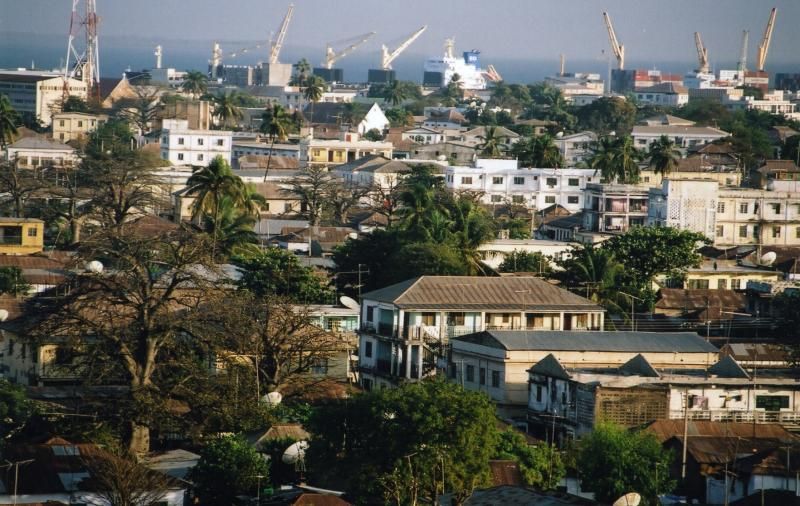 Here informations about duty free shops on airport Banjul in Gambia. Info about how to get a private transport from Banjul Airport to downtown or how to get to another partf of Gambia from international airport. Foreigners in Gambia. Is Gambia safe to travel today. Woman alone in Gambia. All the travel issues on Gambian airports. Visas to Gambia and immigration issues.
Save 30% on next travel to Gambia. Cheap ticket to Gambia, car rental companies and hotels in Gambia

Banjul Airport (IATA code: BJL, ICAO code: GBYD), also known as Banjul International Airport, is the largest airport in country of Gambia. Banjul Airport has non-stop passenger flights scheduled to 11 destinations in 10 countries in Africa and Europe. At present, there are no domestic flights from Banjul.