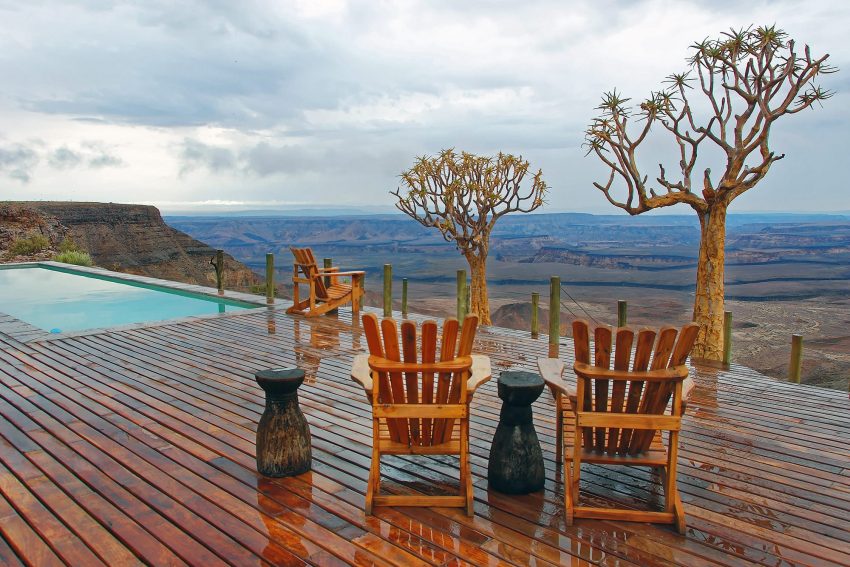 A complete list of Namibian Airports. A bunch of useful informations for those who plan a trip to beautiful Namibia in western Africa. Namibia is an important point on tourist map of Africa. Every year milions of tourist visit this splendid country. Those informations here help plan your trip to Namibia and help to plan a Safari in this part of African continent.

The biggest airport in Namibia is airport of Windhoek (WDH) / Windhoek Hosea Kutako International Airport with flights to 7 destinations in 6 countries in the world. From this airport you can fly directly to Germany’s Frankfurt airport. There is direct fly to Doha airport, to Cape Town and to Johannesburg airport in South Africa.

There is also flight to Gaborone in Botswana.
Arrivals and departures here in Namibias Airports. Informations about services available on Namibia airports. Transports, tickets to Namibia, hotels and accomodation, car rental companies in Namibia. Rent a car cheaper in Namibia. Enjoy an African Safari by yourself.

Namibia is a “must” on the African map for any serious traveller wishing to see wild life, sand dunes and a few people … The Skeleton Coast, Etosha National Park, Caprivi Strip, Spitzkoppe, Cape Cross and Fish River Canion – those are just few sights you have to see in Namibia during your trip to Africa.
Just click on each airport link to find a detailed information of each Airport located in Namibia. Plan your trip with Airportinfo24.com