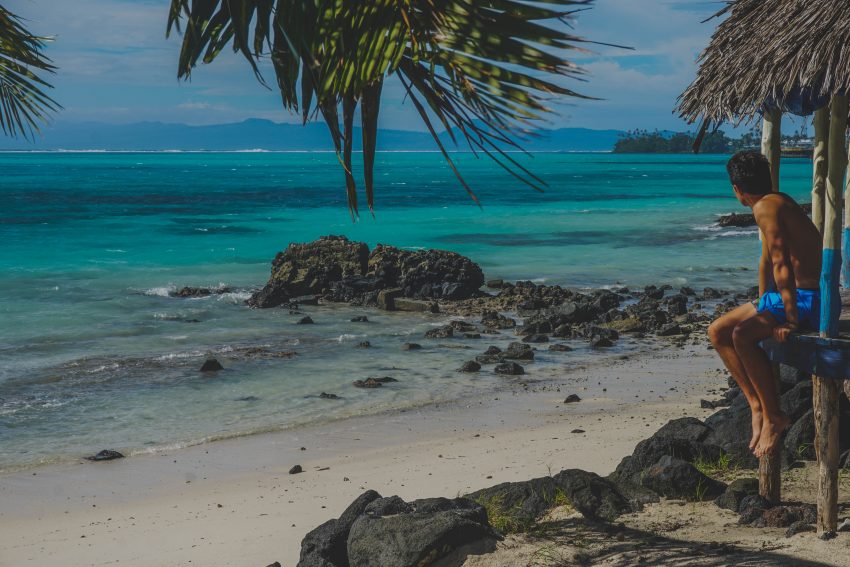 Here updated list of all Somoa’s airports. This beautiful country located in the middle of Pacific, between Australia and United States. Just a “dot” on tha map in the vast Pacific Ocean. American Samoa is a home of great culture and perfect place for holiday overseas and opportunity to submerge yourself in Polinesian climate and culture.