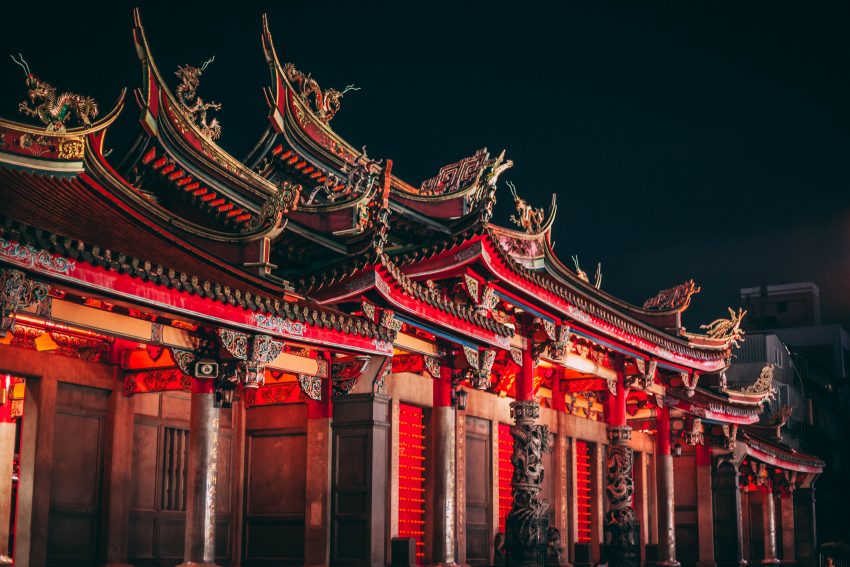 Asia Airports – travel info and travel tips. All airports located in Asian continents. Travelling to Asia? Here are all the available airports to travel to. From Europe, North America and South America. In last few years Asia became one of the most important travel destination in the world. Not only because of rapidly developing and growing China but also because Asia has the fastest growing population in the world and internet users.

Where to start search for viable source of information regarding travel to Asia? Right on our website Airportinfo24.com Are you looking for trip to China, want to see Thailand, or want to do backpacking in Vietnam? Don’t know where to start? Which asian airport to choose to land from United States or Europe?

Where to exchange money on Asian airports – updated information – click on country, then airport. How many terminals have each Asian airport. Duty free shops on airports and services. Also services for disabled travellers. Alkohol and cirarettes allowances in each country on Asian continent. Availability of Uber, BlablaCar and other “App” carriers. In many Asian countries not every well known internet carrier is available. There are locals “App drivers”.

Prices on airports, car parks and parking spots on Asian airports. In huge cities car park could be a problem. Also not everywhere there is a chargers available, to charge electric vehicles. Flight connections to any continent from Asia. Finally informations about drug smuggling on Asian airports – warning, penalties and police involvments.
Customs in Asia, emmigration issues in each country. Border crossing, visas and other important informations for world travellers and visitors from other continents to Asia.

ASIA ON THE MAP

WHERE TO STAY – BEST HOTELS IN ASIA – LOWEST PRICE GUARANTEE