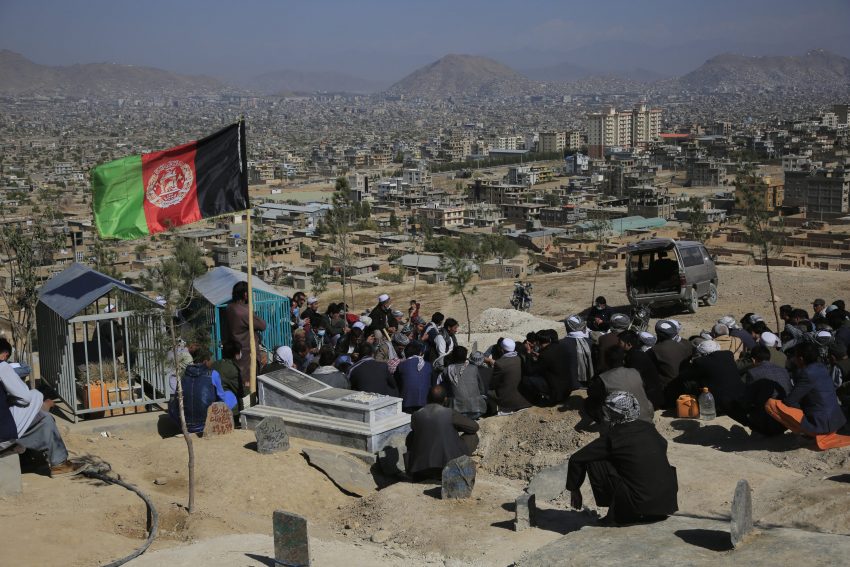 List of all airports located in Afghanistan in Asia. Not so popular travel destination in last few decades because of constant military conflicts in the country. But definitely a place worth a visit if you a world hungry traveller and want to see the entire world include the least visited countries in the world.