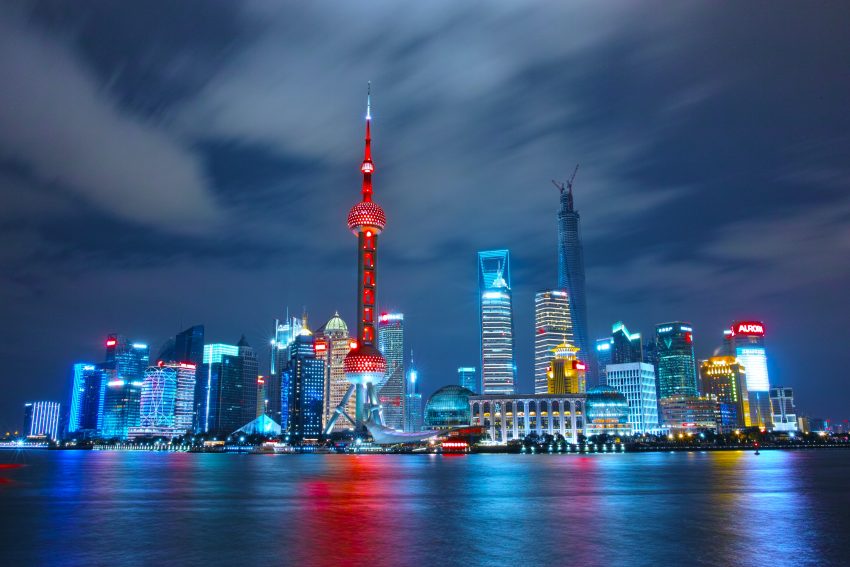 Updated list off all Chinese airports located in this huge, beautiful and diverse country. If you plan a trip to China this is the place to look for resources, informations and travel tips. In firts place informations about airports in China, flights to China and hotels in China. Every part of Chinese trip you can book from here.

All country we divided by provinces for easier access to all the in formations on the website. China is so big so if you are planning a trip there and you have time limit, travel by air it’s a must. If you are backpacker with no time limit or crazy traveller with 4 months to spend in China and good budget for this holiday – congratullations. You will have a great time in China. Fantastic food to explore, friendly people, great ancient cities, historic sights to discover and so much to do. It’s impossible to describe China in few frazes. You have to go there and explore by yourself. Beautiful Asia is waiting for you.
Save 30% on your next trip to China. Cars, hotels, tickets to China

Before your travel to China check carefully the informations here and facts before you book a plane ticket to China. Important info: from luggage allowance on the airplanes in China to ticket prices and programs such a frequent flier in Chinese territory. Customs, visas and immigration issues in China. Duty free shops on airports. How many terminals have each airport in China.

CAN GO BY TRAIN

While train in China is a fantastic way to explore whole country, domestic flights in reality is the only way to see various places and sides of the country if you have a time limit. Some train trips can take up to 3 to 4 days. For medium distance trips, famous bullet trains are popular option. Which sometimes can be faster and more economical than expensive flights.

Just bear in mind how China is a big country. Flight from Beijing to Hong Kong takes 3,5h. When flight from Harbin Airport to Shanghai is 4,5h flight. From Shanghai to Urumqi the flight takes 5,5h.

You will need your passport with your visa while travelling in China domestically. For locals they will need a government issued ID cards. This documents you will need while doing check-in in the hotels. And people from Hong-Kong and Macao, or Taiwan – they need home-visiting certificates.

How many direct flights are from China to Europe. Are there directs flights from China to United States and Canada. Which are the best Chinese Airlines. Are the Chinese airlines safe? When should i plan a trip to China because of winter months in China. What should i pack for trip to China. How much cost taxi from Beijing airport to downtown. Are Uber available in China. How to get a bus from Shenzen to city center.