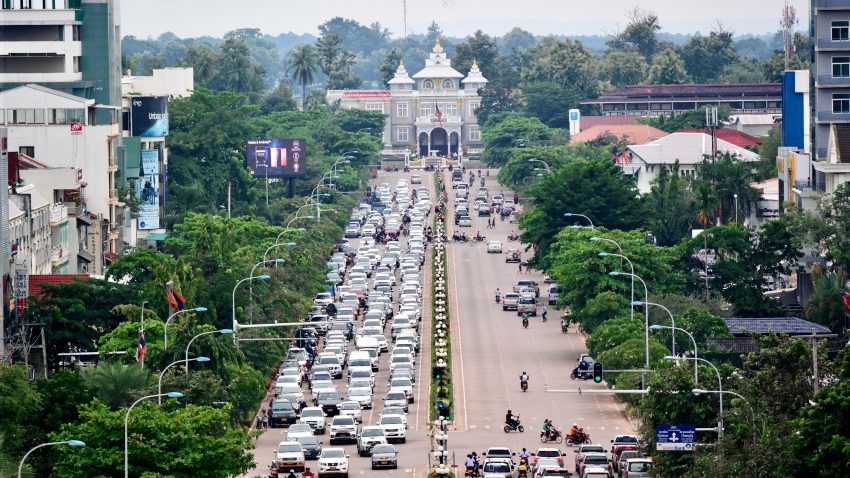 Laos Airports. Are you planning a life trip to south east Asia? Laos is in the top of the list. So you will need a plan where to fly to Laos. Which airports are available in Laos and you will need an information how to get from London to Laos. Country of Laos is very important “hot spot” on world tourist map. Especially for young travellers and backpackers from all over the world. Mainly Australians, English, Canadians, Germans and travellers from New Zealand.

Is Laos a dengerouse place to travel. Is Laos a still communist country. Cheap plane tickets to Laos. Flight connections between Laos and Thailand. Where is the biggest airport in Laos. How to find a cheap hotel in Laos near an airports. How much will cost a cheap hotel room in Laos. Which part of the calendar year is the best to travel to Laos. Are domestic flights available in Laos. How much money i will need in Laos per day to travel freely.

Laos share the border with China, Myanmar, Thailand, Cambodia and Vietnam. Capital city of Laos is town of Vientiane. Almost 7mln people live in Laos. Arrivals and departures from Laos Airports here. Services available on airports. Local transport and transfers from Laos airports. Here all the actual informations. Buy you ticket to Laos here from our website – the best prices. Rent a car in Laos and book hotel in Laos here.
Save 30% on next trip to Laos. Car rentals Laos, hotels, tickets to Laos.

In total there are 9 airports in Laos with scheduled flights from the country. The biggest airport in Laos is airport Vientiane (VTE)/Wattay International Airport with flights to 17 destinations in 6 countries. Mainly to Asian Airports. The longest flight available from Vientiane is flight to Busan in South Korea (4.30 min flight by Air Busan).