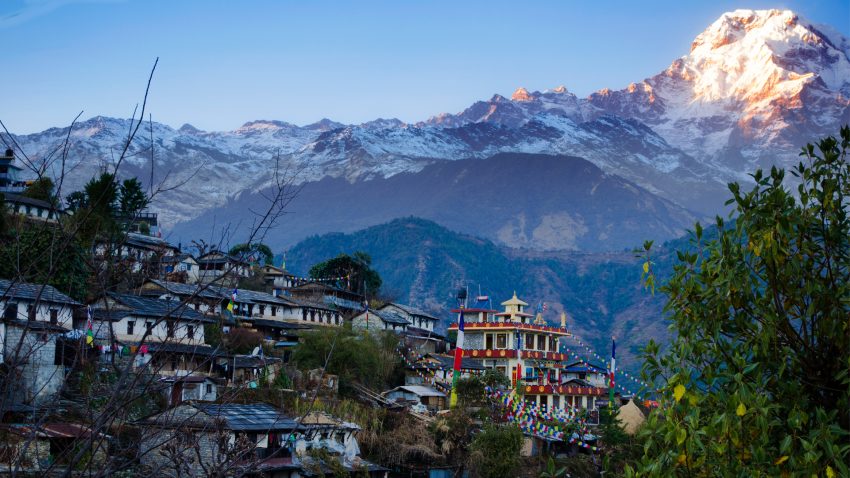 New list of airports in Nepal in Asia. Such a popular country among travellers from around the world. Not so big country, sandwitched between India and China. Here all relevant and important informations about Nepalese Airports. From international airports in Nepal to small domestic airports in Nepal. Alfabetical order for easy search.

Flight connections in Nepal, informations about arrivals in Nepal and departure flights from Nepal. Once backpackers dream, Nepal is still a very important travel destination, not only for mountain lovers and Himalaya treeking trips. Informations here, where you can find money exchange in Nepal airports. How many terminals have Kathmandu airport in Nepal. Duty free shops in Nepal. Is Uber available in Nepal. How to get from Kathmandu airport to downtown Kathmandu.
Save 30% on next travel to Nepal. Cars, hotels, tickets to Nepal

Where is the best month to travel to Nepal in Asia. Which is the most dangerous airport in Nepal. Is Kathmandu airport dirty. How to get to Nepal from Bangladesh. Do i need visa to go to Nepal today. Can i cross from India to Nepal without passport. Embassies in Nepal for foreign visitors.

Kathmandu Airport (IATA code: KTM, ICAO code: VNKT), also known as Tribhuvan International Airport, is the largest airport in Nepal. Kathmandu Airport has non-stop passenger flights scheduled to 36 destinations in 15 countries in the world. At present today, there are 13 domestic flights from Kathmandu to other cities in Nepal.

Nepal is a real hot spot and magnet for travellers and adventure seekers from around the world. So many people dream to came to Nepal and do some Himalaya trekking to do excursions to mountain and to claim at least one of the famous peaks in Nepal. If you visit Nepal there are few places you have to visit and explore. By yourself or by organized tour in Nepal.

Outside of capital Kathmandu there is a place called Chitwan National Park – absoluteley beautiful place for nature lovers. Town of Pokhara is also worth a visit. Also regions of Everest, Annapurna and Langtang ara amazing places in Nepal to explore.
West of Kathmandu is Swayambhunath (Monkey Temple). Mount Everest and the Trek to Base Camp. Lumbini – a birthplace of Buddha Shakyamuni. Helambu Trek and White Water Rafting. You have to visit Kathmandu, town of Bhaktapur, Boudhanath Stupa (Bodhnath). Also do some daily trekking in the Annapurna Region.