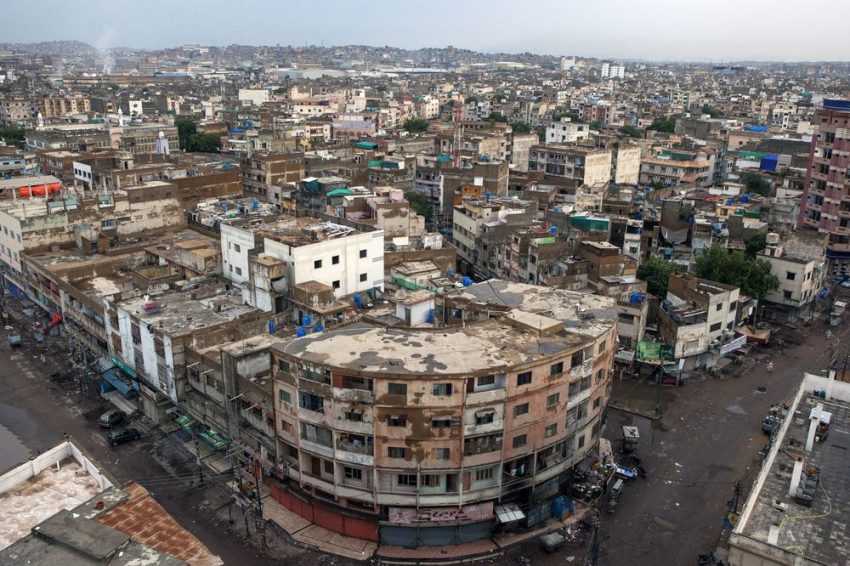 List of all Pakistani airports here. Travel planner and the best travel deals available on the internet. Save 30% on your next trip to Pakistan from United Kingdom. Large airports in Pakistan, small airports in Pakistan and military airports located in country of Pakistan in Asia. islamabad airports, Karachi airports and Lahore airport.

We have hotel deals in Pakistan available, cheap tickets to Pakistan and car rental deals from main Pakistani airports. Most important, we have plenty of information about Pakistan’s airports. So if you are looking where to land in Pakistan or which airport to choose to buy a plane ticket to Pakistan, website Airportinfo24.com is the place to count on. Just search our website for relevant information.

Pakistan is well connected to outside world by main international airports in the country. Below is the entire list of internationa flight connection from Pakistan today. The most popular destinations are: airport Kuwait City, airport Beijing in China, airport Bangkok in Thailand, airport London Gatwick in United Kingdom, Birmingham in United Kingdom, airport Paris CDG in France, airport Manchester in UK, airport Toronto in Canada and Xi’an in China.

PAKISTAN ON THE MAP

WHERE TO STAY – BEST HOTELS IN PAKISTAN – LOWEST PRICE GUARANTEE