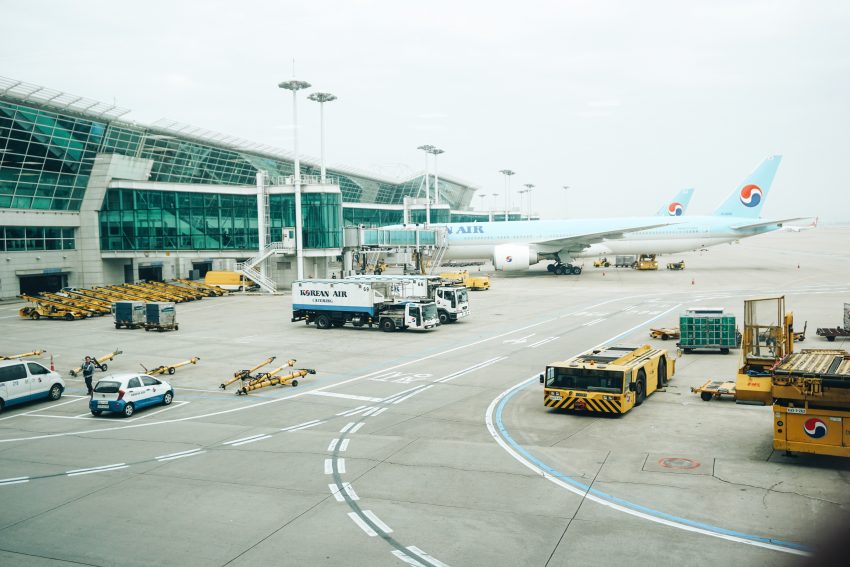 List of all airports available in South Korea. One of the wealthiest and most developed countries in the world offers the best travel experience include great airports. Seoul Incheon airport last few years are on top of the ranking lists of the best airports in the world.

Arrivals and departures from all Korean Airports. Services available in airports. Transport links. Trains, transfers from Korean Airports. Info how to get from Seul Incheon to downtown Seoul. Bus trasport options from airport. Timetable from Seoul Airport. Duty free shops in South Korea.