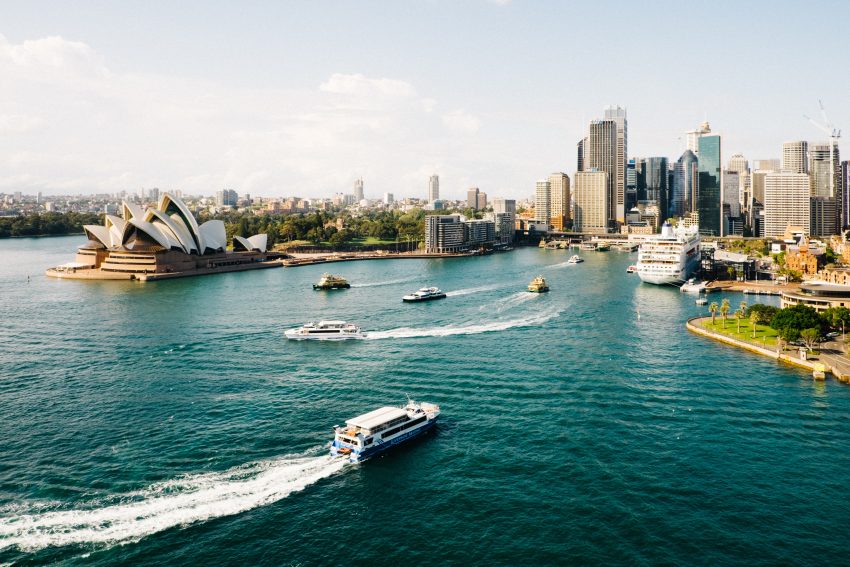 Airports located in Australia and Oceania. Full updated list of all counties with available airports in this region of the World. If you are planning trip to Australia, New Zealand or any island of the Pacific Ocean here are the resources and good source of information for prospective traveller to this part of the world.
The list cointain all the airports located in Australia, New Zealand and the remaining countries in this region.

Arrivals, departures. Flight delays from Australian and New Zealand airports. Car rental companies, hotels near airports and cheap plane tickets to this region of the world. Search and book here.

Here you will find all the answers regarding your next trip to down under. How many airports are in Australia. Where is the largest airport in Australia. How to get from Australia to New Zealand by plane. Where to buy a cheap tickets to Australia. Page packet with full of useful, practical informations about travel to New Zealand, Australia, Papua New Guinea and neighbouring countries.

In Australian continent flying bussiness is extremaly important because of the huge distances between towns and cities in Australia. Check here any airport in Australia, before plane ticket booking. Are you flying from European airports? Or from airports in United States? Check here how many hrs you will need to get to Australia by plane.
All mayor airlines flying to Australia and New Zealand on daily basis. Airlines such as Gathay Pacific, Singapore Airlines, British Airways and Virgin Atlantic.

Here you also find a useful tips where to find a reasonably priced airplane tickets to Australia and New Zealand. Compare prices of the hotels and accomodations near the hoteles in the region. Where to park your car in Australian airports. How much does it cost to rent a car in Perth airport. Informations about car parks near airports. Disabled services on airports. Precise addresses and phone numbers to the airports. Lost luggage, flight delays.