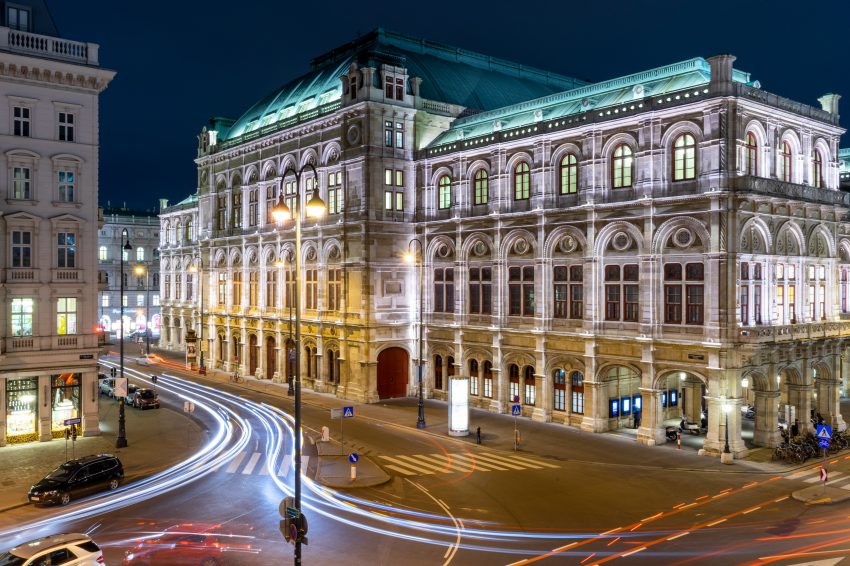 Latest list of all Austrian airports in this central European country, where people speak German language. Austria is important tourist destination and beautiful country to visit all year around. Especially pretty Vienna – capital city of Austria. Summer time to visit Austria could be more friendly for overseas travellers.

Here you will find answers for questions such as: what’s is the main airport in Austria. How to get to Austria from London. How to get to Austria from New York City in US. How long is the flight from Madrid to Vienna. How many airports have Austria in total. Where do you fly into Austria. How many international airports ara in Vienna. When is the best time to visit Austria. Where is the best skiing holiday resort in Austria.
Check travel deals to Austria, save 30% – cheap tickets to Austria car rentals hotel bookings

HOTELS AND CAR RENTALS IN AUSTRIA

Here informations about arrivals, departures, car rental companies, hotels in all Austrian airports. Full of important informations before any travel to European Union airports.
In total there are 6 international airports in Austria very well conected with Europe, America, Asia and rest of the world. If your destination is skeeing vacation in Austria best option will be a catch a flight to Salzburg or flight to Insbruck.

From New York City trip to Austria takes approximately about 10h to 11h with one stop-over. From Los Angeles about 15h, from Washington DC to Vienna about 11h. Another popular destination to Austria are flights from London airports. This trip takes only 2h. London Gatwick and London Heathrow airports are available.

Also there are plenty of flight by cheap European Airlines such a Ryanair, WizzAir and EasyJet. Another arlines present in Austrian’s airports are Turkish Arlines. Eurowings, Austrian, Pegasus, Jet2 and SunExpress airlines.
There are connections to India, United States and Australia. From Vienna you can get a flight to Cancun in Mexico, Naples in Italy, Adis Ababa in Ethiopia, to Geneva in Switzerland, to Berlin in Germany.

The most popular destinations to Vienna in Austra are destinations such a Frankfurt, Bucharest in Romania, Amsterdam in Netherlands, Zurich in Switzerland, Paris in France, Istambul in Turkey, Milan in Italy, city of Graz and Sofia in Bulgaria. There are flights to Warsaw in Poland, Skopie and Belgrade in Serbia.