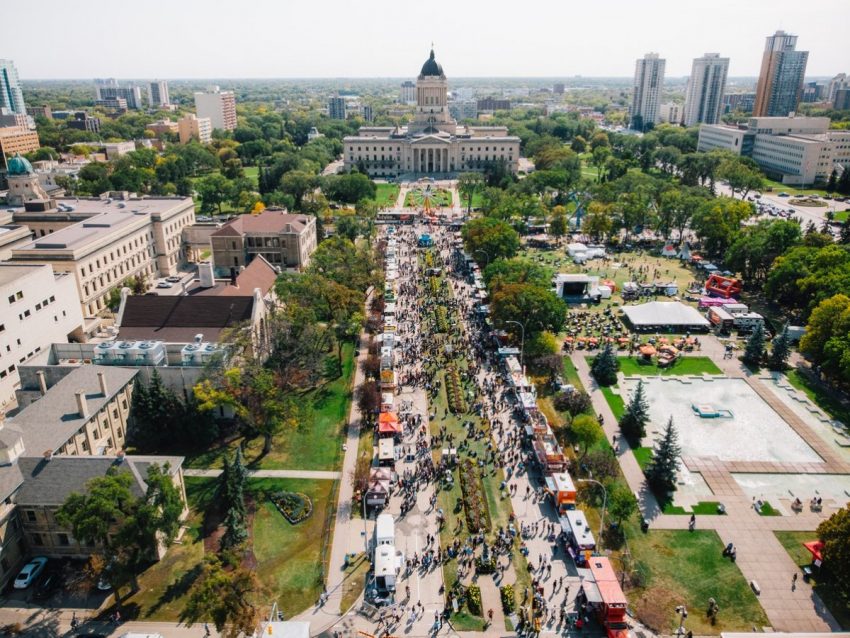 New list of all airports located in Manitoba province in Canada – North America. Travel informations for those who plan a trip to Manitoba – Canada. Manitoba is one of the most beautiful provinces of Canada and great place to visit all year around.
Here you will find a most important information how to rent a car from Manitoba airports. How to get to downtown from any Manitoba airport. How to exchange money on airports, if you are flying from India to Manitoba, or from United States to Manitoba. All travel connections here and flying options. Hotels near airports in Manitoba and cheap flights to Manitoba in Canada.

Apart city of Winnipeg there is so much to see in Manitoba province. So if you are planning a landing on one of the Manitoba airports you have to do some sightseeing and tours around Manitoba. There is so much to see here. Tourist agencies offers so many options for hungry traveller, but you can explore Manitoba also by yourself. Just driving your own. or rented car from airport. 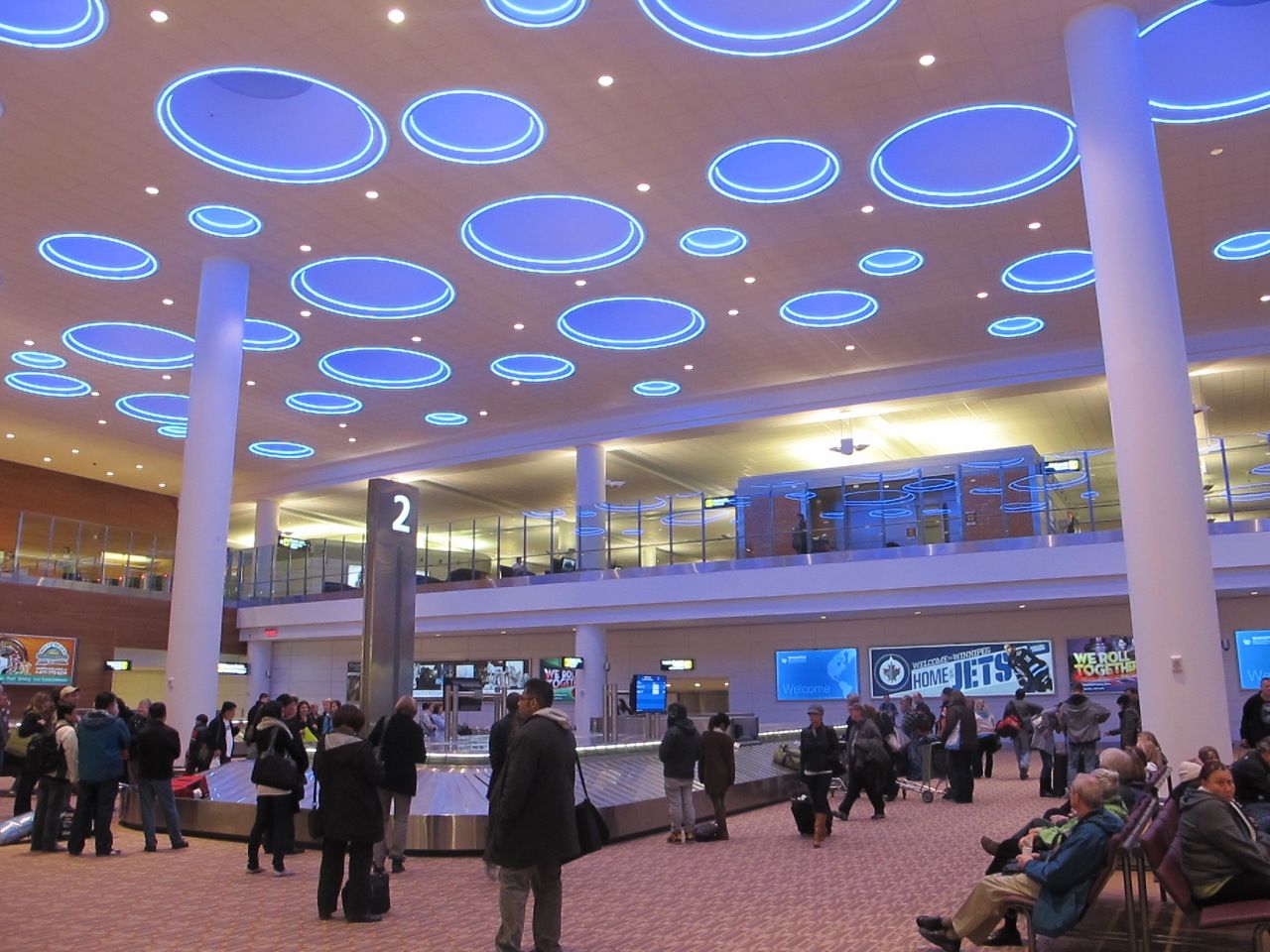 Another places in Manitoba great for tourist are: Mennonite Village in Steinbach, Whiteshell Provincial Park. In summer time go Gimli and the Icelandic Festival of Manitoba, Riding Mountain National Park, Grand Beach Provincial Park on the Lake Winnipeg. For those who like history: Canadian Museum of Human Rights in Winnipeg will be perfect to discover. For nature lovers: Polar Bears of Churchill. And off course – Market The Forks in Winnipeg.

Manitoba is well connected to the rest of Canada, to American airports and to other countries as well. The most important destinations from Manitoba in Canada are cities: airport Puerto Vallarta in Mexico, airport Montego Bay in Jamajca. Phoenix in USA, Sioux Lookout, airport Minneapolis, airport Denver in Colorado, airport Kelowna, Victoria, airport Halifax in Nova Scotia, airprt Edmonton in Alberta, airport Montreal in Quebec province, Palm Springs and Chicago in Illinois in USA.

IN SEARCH FOR CHEAP TICKETS TO MANITOBA 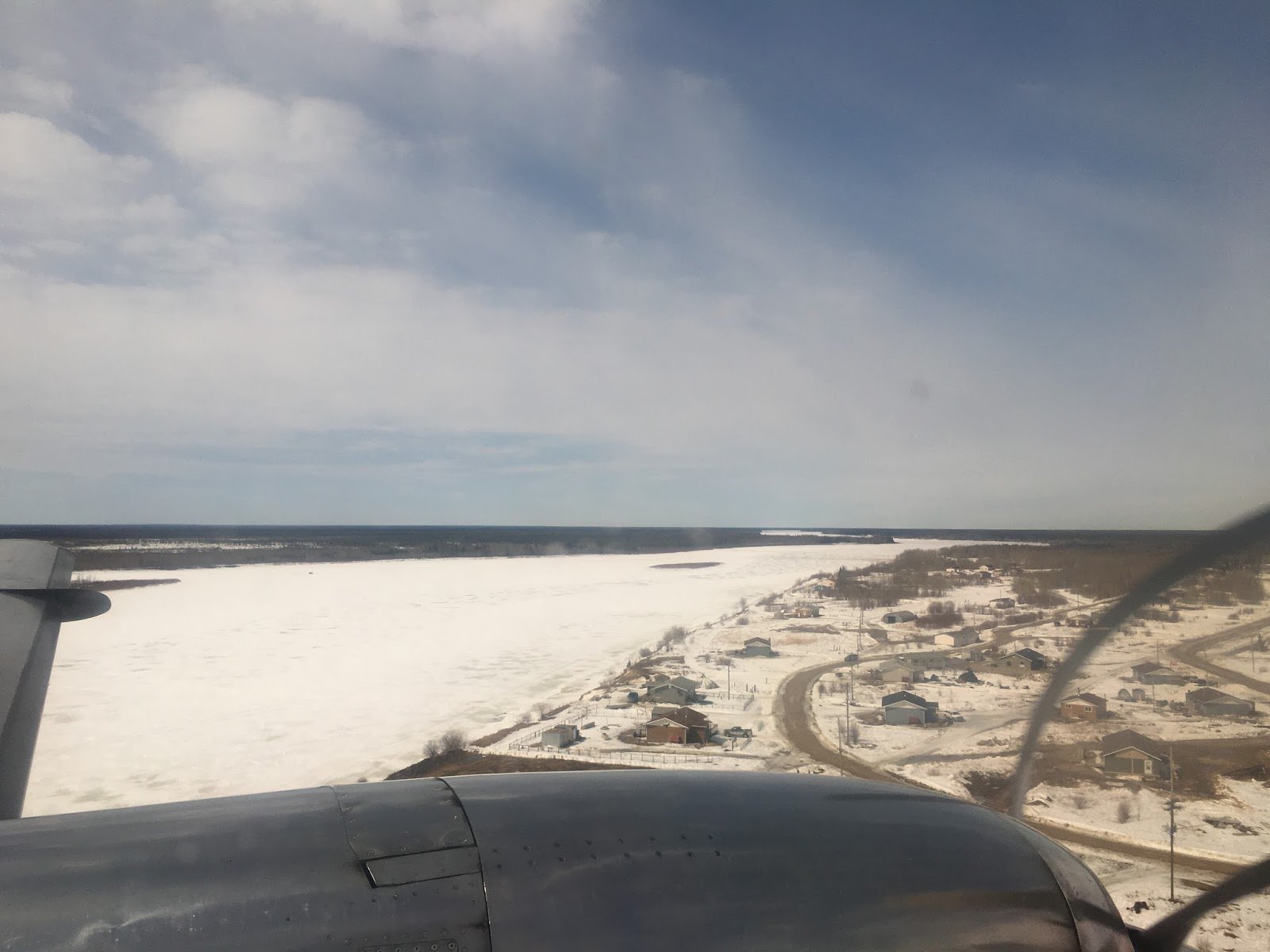 Disabled traveller in Manitoba airports. What to expect after arrivals. Quality of services on airports. Person on wheelchair on airport. Travel insurance to Manitoba. What insurance to choose before departure to this Canadian province. Flights delays, flight cancellations, issues such a flight compensation in case of missing flight, or flight cancelation.