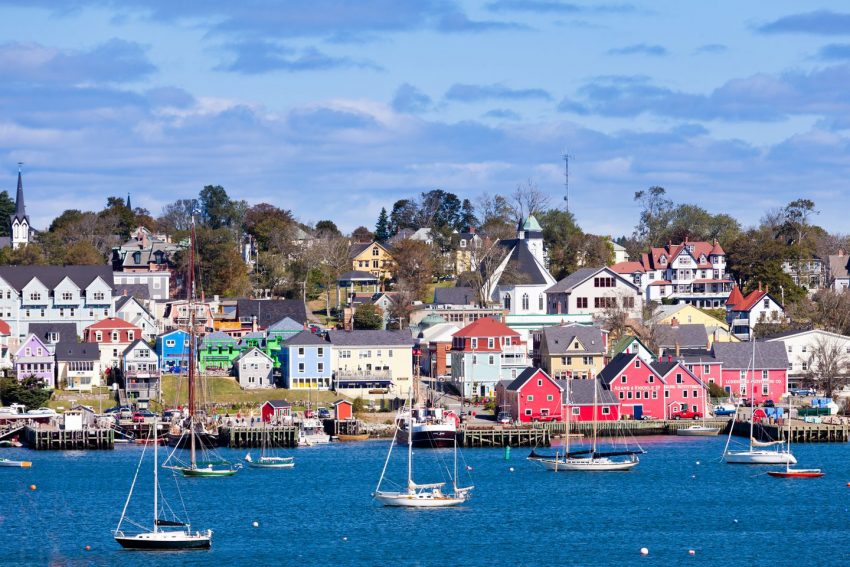 Halifax Airport is the main transport hub here with quite a number of flights to Canada and other part of American continent. Here all the relevant informations about Nova Scotia’s airports, aerodromes, heliports, airstrips and landing places in this pretty province of Canada.
Arrivals, departures from Halifax Airports and other airports in Nova Scotia. Mayor airlines available in Nova Scotia. Timetible – flight connections. Where to rent a car from Nova Scotia airports. What kind of accomodation is available from each of the airport over there.
Save 30% on your travel to Nova Scotia. Hotels, cars, tickets Nova Scotia 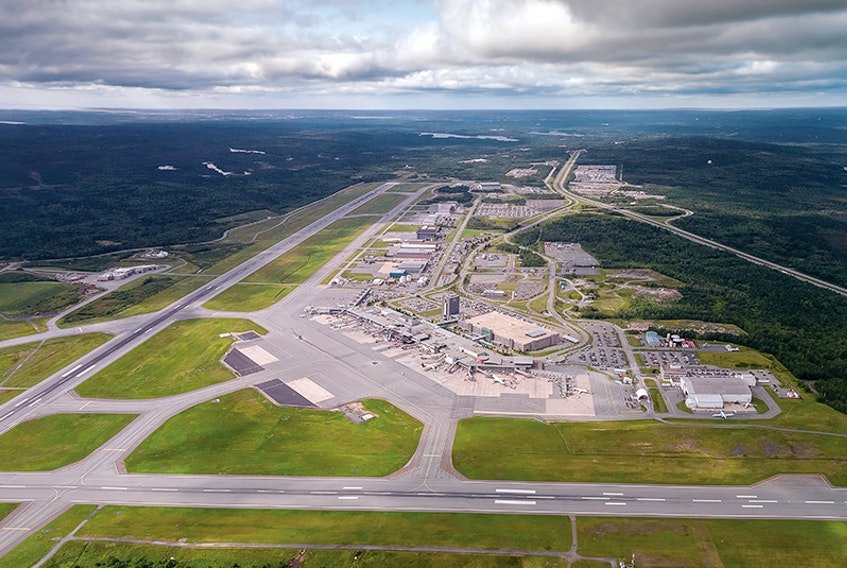 Nova Scotia is loved by tourist from all over the world and the most intresting places to discover in this part of pretty Canada without a doubt are: Cape Breton Highlands National Park, Halifax Citadel National Historic Site, Maritime Museum of the Atlantic. Off course Cabo Trail, Peggy’s Cove and Fortress of Louisbourg National Historic Site and Halifax Public Gardens. Also worth a vist is Hall’s Harbour and Ross Farm Museum.

The most popular airlines flying from Nova Scotia are: Air Canada, Fair Airlines, Condor, United Airlines, Air Saint Pierre, Porter, West Jet and Air Transat. Those are well known and respectful airlines flying to Nova Scotia’s airports. Halifax Airport in Nova Scotia is quite well communicate with few European Airports and have flight to Frankfurt in Germany, Paris in France, London Gatwick in UK and Dublin in Republic of Ireland.

There are flights from Halifax to Tampa in Florida, to Punta Cana in Dominican Republic, Cancun in Mexico and to Fort Lauderdale in Florida (USA). Another available popular destination from Nova Scotia airports are flights to Calgary in Alberta. Check here all Alberta Airports. Another domestic flight are flights to Montreal, Toronto w Ontario, Calgary, St. John’s, Gander and Deer Lake.
Most popular flights to United Sattes are: flights to New York City, Washington and Boston. There are flights to Montego Bay in Jamaica, to Varadero in Cuba, to Puerto Plata, Caya Coco and Santa Clara.