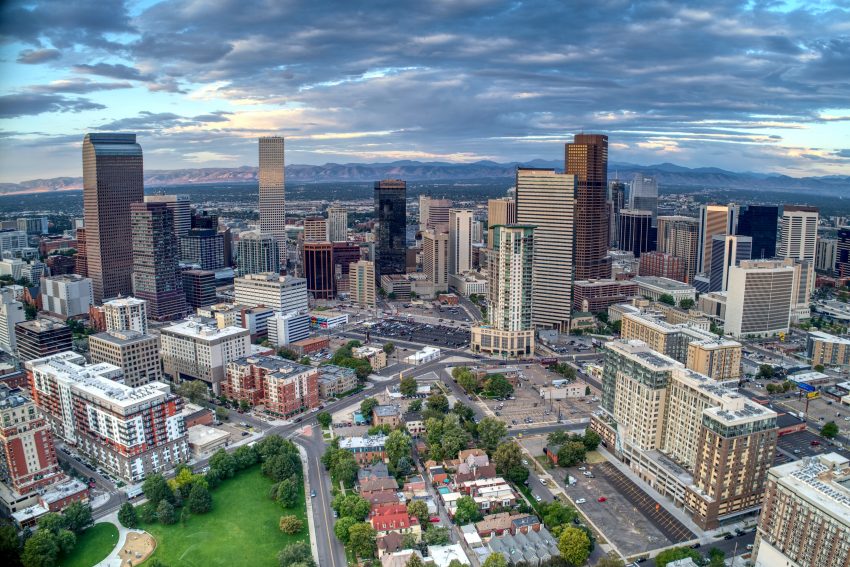 Full list of airports in state of Colorado in United States of America. If you are looking for a place to land your private plane in Colorado this is the place where you will find a relevant informations. If you planning a summer or winter vacation in Colorado you will find here all the info about each of Colorado airports. Public and private airports located and available in Colorado.

Main airports in Colorado is Denver International Airport and Colorado Springs Airport with good flight connections to another states in US. From Colorado Springs is easy to get direct flight to Las Vegas, Salt Lake City, Dallas, Phoenix, Chicago, Houston in Texas and Los Angeles in California state.

From Denver there are plenty flights to practically every big city in United States and Canada. Also to Mexico. Include direct flight to Honolulu and Kahului in Hawaii. There are direct flights to Tulsa, Minneapolis, Calgary in Canada, Reno, Pensacola in Florida, Nassau in Bahamas, Las Vegas and Jackson in Alabama.

From Denver Airport there are also flights to overseas destinatios such as Panama City, San Jose in Costa Rica. To Guadalajara in Mexico, to Mexico City and to Puerta Vallarta on the Pacific coast of Mexico.
In total there are 212 destinations from Denver to 12 countries. The longest flight available from Denver International Airport is a flight to Tokyo – Japan (12h and 10min flight).