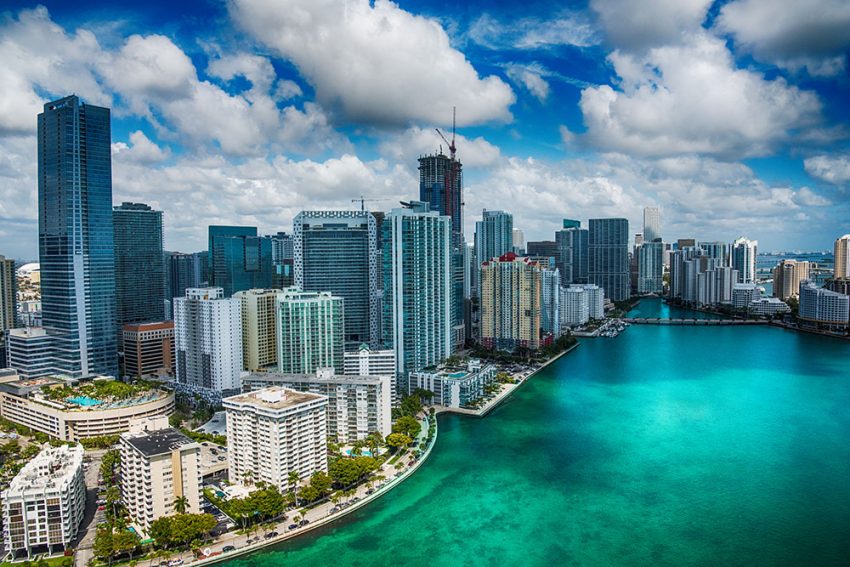 All counties in Florida. Geographical breakdown of the state of Florida in the USA. FL is one of the major states in the USA, of all the states in the United States of America. Florida has 67 counties, which also form part of the various geographical parts of Florida. For example, Florida South East, Florida South West, East Central, Central, West Central, North East, North Central and North West Florida.

Even the names of those Floridian regions inspire to further explore the rich historical past of Florida. And to get to know the biggest attractions of this southern region of the United States. This is a huge state with population nearly 20 mln habitats. Beautiful place to explore on vacation and winter or summer trip.

Useful information for those looking to purchase property in Florida and those still confuse which part of Florida to choose for holiday home in the sun.

1 thought on “COUNTIES IN FLORIDA”