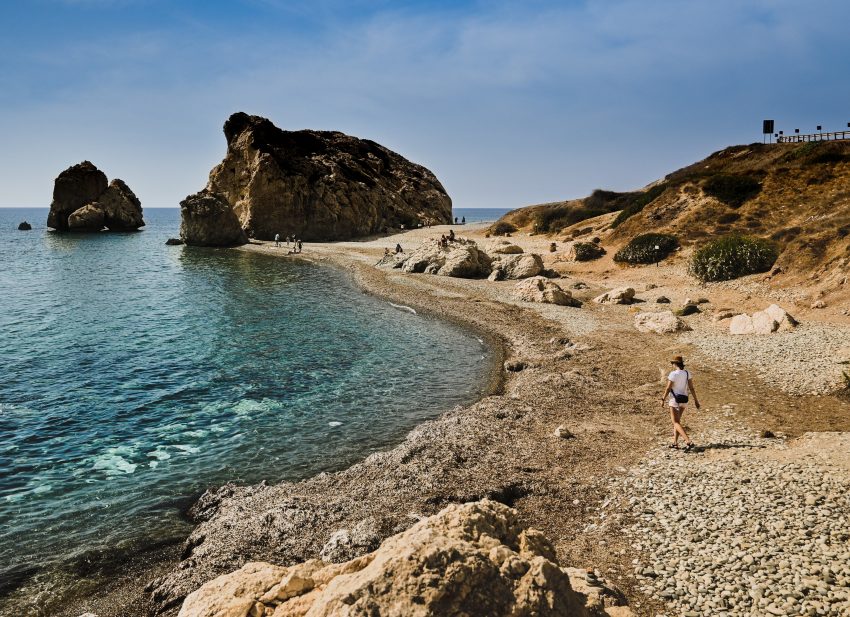 List of all airports located on island of Cyprus on Mediterranean Sea. Travel information. Part of the Cyprus island belongs to European Union. There are 9 main airports in Cyprus. Split between Cyprus and Turkey. In last few years town of Paphos gain international recognition as a very hot tourist spot in Cyprus. Especially for British holidaymakers during the summer time.
All Cyprus airports are listed below in our updated recently chart.

Planning trip or vacation to Cyprus from UK or other country? Here are a bunch of useful informations. Just check before your make a reservation of airplane ticket to Cyprus. Plan your trip to Cyprus well in advance. Rent a car and book your hotel in Cyprus. Check here travel deals to Cyprus 30% off. Hotels cars flights to Cyprus

To get a detailed information just left click on airport you are intrested in.
In detailed information below you will find IATA codes of all airports in Cyprus and ICAO codes of all Cyprus airports.
There are plenty of direct flight to Cyprus all year around, not only during holiday summer season. Most popular destination to Cyprus it’s from United Kingdom – few daily flights – mainly from London airports.
Cyprus is also favorite vacation destination for Russian holidaymakers all year around.

The biggest airport in Cyprus is Larnaca International airport (LCA). This airport serving 35 countries with 94 destination. Mainly to European Airports. There are flights from Larnaca airport to London in UK, Birmingham, Edynburgh, Oslo in Norway, Stockholm in Sweden. Moscow in Russia, Warsaw in Poland, Vienna in Austra and Paris in France. And many more.