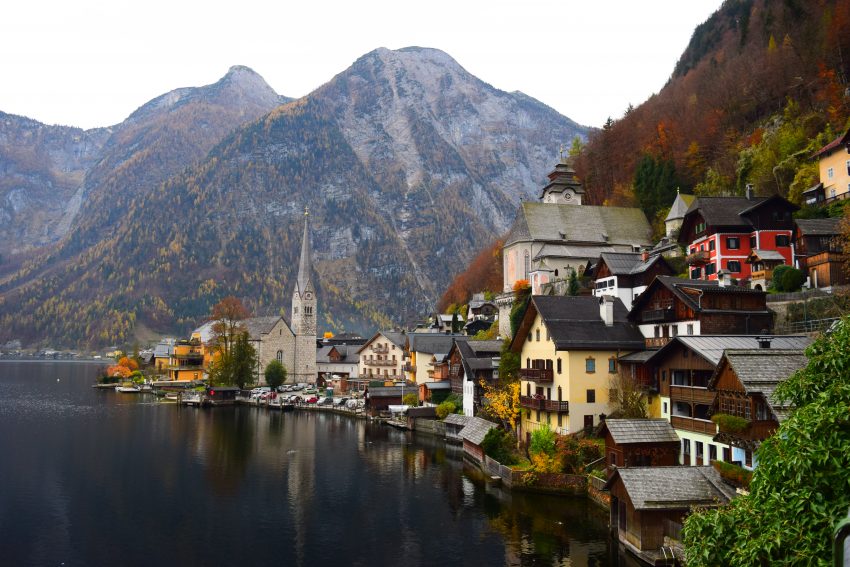 Airports in Europe. Updated list of all Europeans airports. Large airports and the smallest airports located in European territory. Airport list is split by countries. Alfabetical order for easy navigation. European Union Airports and rest of Europe airports in one place.

For your search convinience in alfabetical order. Are you planning your trip from, or to Europe? Want to know more about your final destination? Here you will find all relevant information about all European airports. Airport within European Union and airports outside EU.
Check Airport Hotels in Europe

Arrivals to Europe, departures from European airports. Flights delays. Flights cancellations. Car rental companies in aeroports, transport options from airport to the city centres and travel links and transfers from airports in Europe. Also hotels near European airports, places where you can spend a night or two, very close to convinient airport during your trip to EU. Book and reserve here hotel near airports in Europe.
Save 30% on your next trip to Europe. Cars, hotels, tickets to Europe

DEPENDENCIES AND OTHER TERRITORIES IN EUROPE

European Union it is not only an economic union but also the single european market with no fisical and virtual borders for trade between the states. The single euro currency is used in 19 member states called Eurozone. In 1985 some European countries signed Shengen Agreement allows free movements between countries without passport controls at border crossing inside Shengen area. See also all airports in the world by countries.

\Informations about money exchange on airports in European countries. Info how many terminals haw each airports in EU. Communication links between terminals. Duty free shops in Europe. Alkohol and cigarettes allowances in each country in Europe. How many packet of cigarettes can you bring in from Ukraine and from Russia to EU. How many litres of vodka you can bring from Belarus to Poland. Limits on alkohol in customs. Border crossing issues. Immigration to Europe. Illegal border crossing from Africa and Middle East to European Union.

Customs, visas to Shengen, immigration, passport control on all European airports. Prices on airports. Food and baverages on airports. Shops and services. Can i sleep on airports in Europe. Troubles and police involvment. Can i smoke marihuana on Amsterdam airport. Can i bring soft drugs to Madrid airport. Personal search on airports in Belgium and in United Kingdom. Brexit and issues with crossing to UK from Calle in France.

Where in Europe can i take a Uber from Airport. Is Lyft available in Europe. Bitcoin exchange on European airports. Where can i pay by bitcoin in EU. Which airports do not have ATM and cashpoints available. Where i can exchange bitcoin for euro.

EUROPE ON THE MAP

WHERE TO STAY – BEST HOTELS IN EUROPE – LOWEST PRICE GUARANTEE