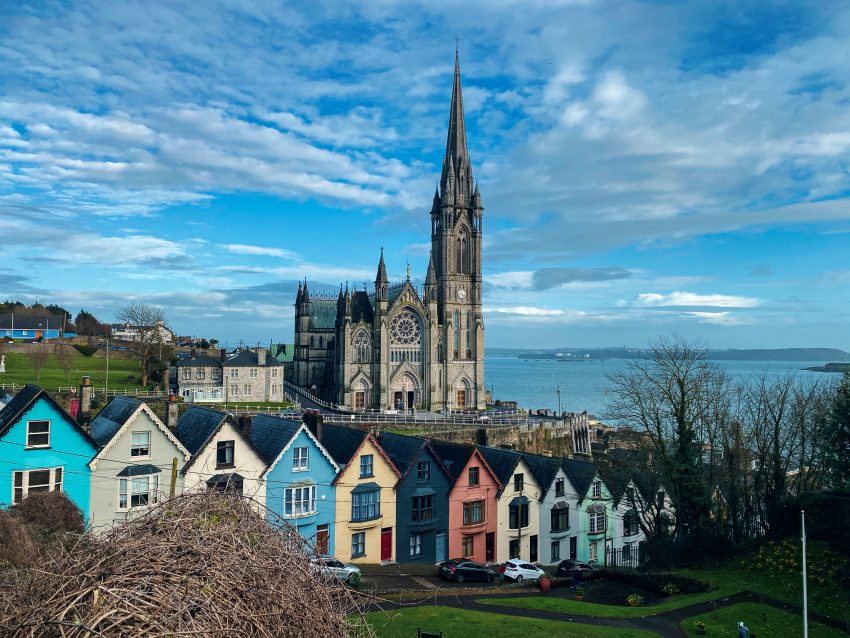 Ireland is a home of the biggest European cheap airlines – Ryanair. So if you plan a trip around Europe it’s a good idea to check Ryanair’s ticket plane prices from Ireland to Europe and UK. There are also another cheap carierrs available, such as Flybe, Wizzair, Norwegian and EasyJet.
Check travel deals and save 30%. Car rentals in Ireland, hotels in Ireland and cheap tickets to Ireland.

Aer Lingus has the longest flight from Dublin to Los Angeles in United States lasting for about 11,5 hrs.

From Dublin International Airport there are direct flights to New York City, Orlando in Florida, Atlanta, Calgary in Canada. Also are available flights to Valencia in Spain, Alicante in Spain, Gran Canaria, Frankfurt in Germany. There are flights to Warsaw in Poland, Gdansk and Wroclaw in Poland.
For more information regarding any Irish airport just click on each airport link. You can also leave the comments and your opinion regarding any airports in the world on our website.