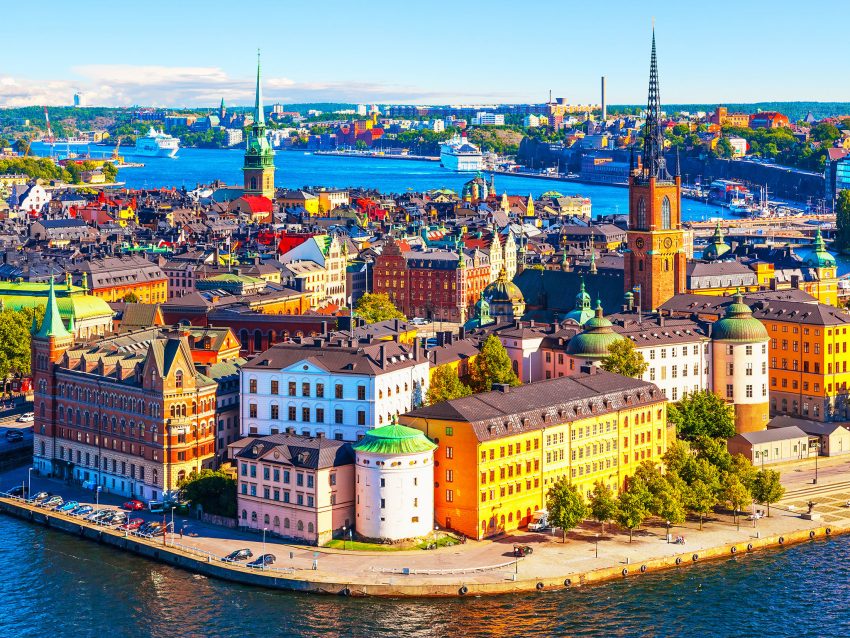 New and updated list of all airports in Sweden. In this Scandinavian country there are 41 mayor airports. Country of Sweden is very well connected to other European airports and all mayor destinations in the world. If you plan a trip to Sweden or other Scandinavian country you are in right place in search for relevant information about Swedish airports and flight connections to and from Sweden. Car rental companies in Sweden airports. Hotels in Sweden. Cheap flights to Sweden airports. Check also cheap flights to London from Stockholm.

TRIP TO SWEDEN BY PLANE

ARRIVALS AND DEPARTURES FROM SWEDEN

Sweden is a great country in Europe to travel actually any time of the year. Off course during the winter temperatures in Sweden are pretty low so you have to prepare yourself for harsh climate during winter month, such as december, january, february aspecially. The things and most important tourist attractions which you have to see during your trip to Sweden.

The biggest airport in Sweden is Stockholm (Arlanda) (ARN) – Stockholm Arlanda Airport with flights to 133 destinations in 46 countries in total. The main European airlines have flights available from and to Sweden. Among most important carriers are: SAS, Norwegian, LOT Polish Airlines, Turkish Airlines, Sun Express, Eurowings, EasyJet, Nouvelair and FlexFlight.