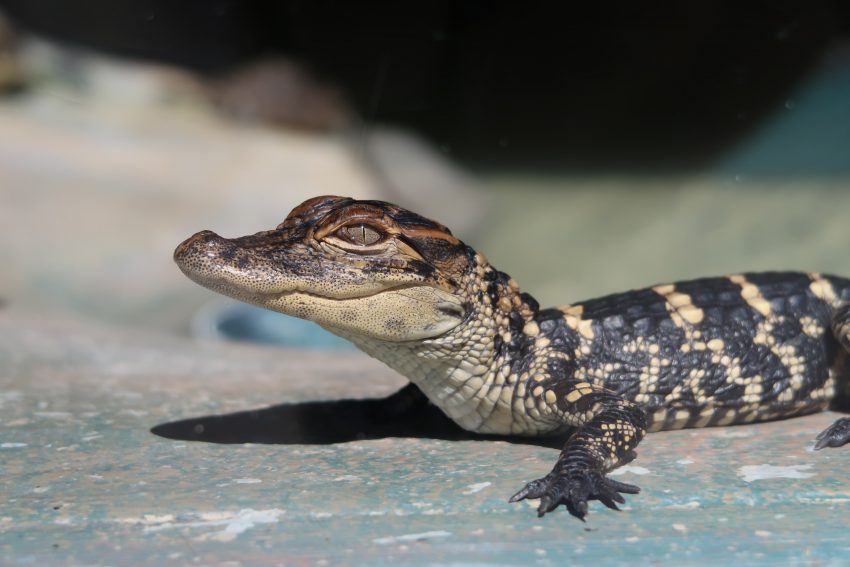 List of Florida’s airports. State of Florida (FL) has 131 public airports in total. There is 16 international airports in Florida with flight from Europe, South America and Caribbean. Florida also have several army’s airports, heliports, private airstrips and airbases located in the peninsula.

The biggest airports in Florida is Orlando International Airport with plenty of connection with European Union and United Kingdom. The smallest airport in Florida is Vero Beach airport on east cost of Florida. Below there is complete list of Florida mayor airports. Good source of information for travellers and private airplane owners planning a trip to Florida.
Save 30% on travel to Florida. Cars, hotels, tickets to Florida

Car parks and car parkings near Florida airports. Where to park your vehicle. Prices and availability. Long term parkings in Florida and short term parkings near airports. Transportation to parkings.
Electric vehicle on Florida’s airports. Where are the chargers available. Is any chargers to charge elecric car on Miami airport or Fort Lauderdale Airport or Jacksonville airport available. Chargepoint chargers, Blink chargers and Tesla chargers on airports. Locations and availiability to charge electric cars in Florida.

Alkohol and cigarettes on Florida airports. Allowances of that substancies to the USA. How many cigarettes can i bring from Cuba to Miami. How many litres of vodka can i bring to USA from Dominican Republic.
Is Uber available on Miami airport. Can i call Lyft in Florida. What about BlaBlaCar in Florida USA. Flight connections and flight changing in Miami Airport. Orlando transfers. Transports from airports to downtow. TAXI prices, private transports, trains, buses to downtown. The best transport options. Prices and availability.