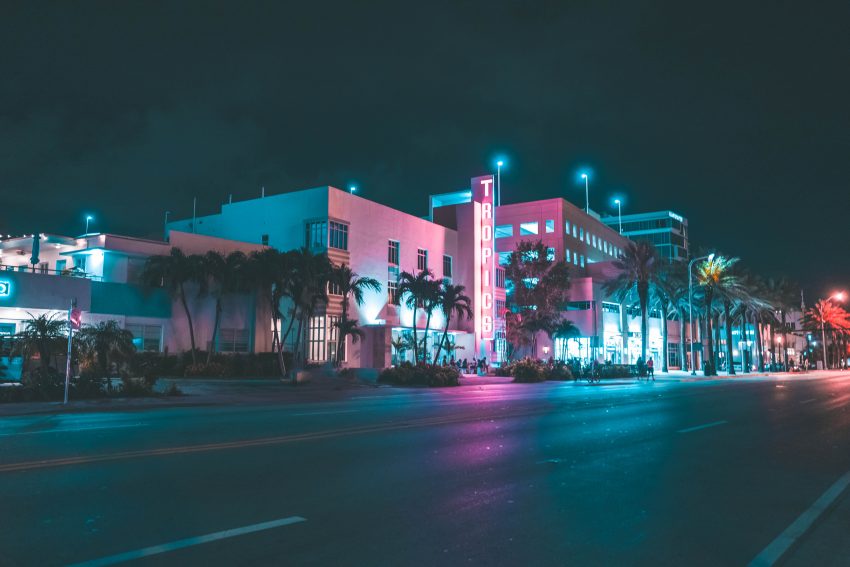 Florida is one of the richest and most beautiful states in the USA. Florida’s economy is driven not only by tourism, but also by huge real estate trade. Dreaming about living here, or buying real estate in Miami, Fort Lauderdale or Clearwater or Boca Raton it would be good to learn more about Florida and the place where you want to invest your hard earned cash …

We will try to provide as much useful information about Florida for our customers and not only for them. Also for tourists visiting this part of the United States, the following information can be very useful while traveling to Florida.

NOT DISNEY WORLD ONLY

Florida is a state in the United States, which has built its identity on tourism, such colloquialisms prevailing opinions, but this remarkable corner of the United States, has so much to offer that this opinion is extremely unjust. Many people think of stereotypes and think of Florida as a Disney World, the beaches of Miami and the Everglades marshes. Alternatively, Key West and Ernest Hemingway.

But this land has so much to offer … This is a very diverse state in the U.S. full of tropical plants, stunning beaches and cosmopolitan cities, where you will meet people from every corner of the globe. In many parts of Florida you can talk in Spanish, not only in Miami. In Florida, there are huge colonies and the Spanish-speaking minority, but that only adds colour to this place in U.S.

Florida has more than 21,4 mln people and more than 170.000 km2 surface. State of Florida is the fourth most densely populated state in the United States. Florida is bigger then many countries in Europe, both in terms of population and area. Florida can’t be visited in a week, or even two weeks. This is a huge area full of beautiful and modern cities, as well as the beautiful landscape and unusual fauna and flora.
Many people visited Florida for the first time, decided to stay and live here permanently, falling in love with this unique corner of the USA. See also chapter how to retire in Clearwater in Florida.

You don’t need a jacket, or even a warm sweater, here. Maybe with the exception of northern Florida, where in winter, sometimes get cooler. The high tourist season in Florida lasts from Christmas to the end of March, is the best time for sunbathing, swimm in the ocean and visiting Florida.

Later may be too hot and too humid. Humidity in Florida in the summer is up to 100%. It is good then to find a “shelter” in an air conditioned room or car.
Check the current climatic conditions in Florida. See the best time to go on vacation and visiting Florida.

Florida is known for Everglades swamps and alligators. Remember the series aired in the early 80’s by a american TV? TV series “Miami Vice” enjoying such popularity …. images from this film about Miami and Florida… It’s just the tip of the iceberg attractions that Florida has to offer. The state of Florida has 1.500 km of sandy beaches of the Atlantic Ocean and the Gulf of Mexico, sorrounding Florida from the west.

Great beaches, surfing the blue waves, luxury yachts, year-round, the burning sun, the Florida Keys. The famous South Beach Miami, perhaps the most fashionable place in the world at the moment, and on the end Disney World, Sea World and other attractions for children in Florida.

But this type of tourist attractions is much more. Cape Canaveral in Florida, the place where Americans lounch space shuttles. Is also to visit the Kennedy Space Center.
Absolutely must visit city of Miami in Florida. Famous street Collins Avenue in Miami Beach, and the beautiful streets of North Beach Miami. Not to mention the Miami South Beach.

HOW TO GET TO FLORIDA

Florida has several international airports with good air connections with Europe. Miami International Airport, Fort Lauderdale Airport and the airport in West Palm Beach. This is the most popular airports in South Florida. Florida has more than a dozen domestic airports, and a lot of private airports which we mention later in our guide to Florida.
If you are traveling from Canada or the northern U.S. states, from New York or Chicago is best to use Interstate 95, which runs until the end of Key West.

Florida can be visited again and again and could be discover over again. Northeast Florida is an interesting region, from which we start visiting the Sunshine State. The largest city in Florida, Jacksonville, is right here with a population of over 750,000 inhabitants.

The oldest, continuously inhabited city in the United States, is the city of St. Augustin. Here also is the center of American Golf Professional Golf Associacion. This are beautiful areas of Florida. Golf, fishing, sunbathing, the history of the United States, and one of the oldest national parks in the U.S., Marineland is here as well. It is worth to visit this part of Florida and plan your holiday in the north-eastern Florida.

Travelling further south, we get to Daytona Beach, which had heard of anyone, passionate about automotive and motor racing competitions. Further south, are sites belonging to the U.S. Space Agency, NASA. Central Florida is dominated by Theme Parks, grouped around Orlando. Same downtown Orlando may not be the most interesting areas of Florida, but Disney World, Sea Worl, Universal Studios are worth a visit, even if you are traveling through Florida without children. Florida guide recommends.

It is worth to visit city of Ocala, where house have John Travolta. Actually one of his houses. John Travolta’s house in Florida have his own private airport, right on the doorsteps. It’s an amazing place that don’t have their counterparts in Europe and it is worth seeing and spending some time in Florida attractions. More in our Florida property and tourist guide.

For Disney World and other Orlando attractions, please plan at least one week in your travel plans. Florida is a huge area, even one attraction you will not to be able to see in one day. Even Disney World has four theme parks, two water parks, in addition to several hotels, connected thematically with Disney fairy tales and several golf courses! Best place to start exploring Disney World’s is Magic Kingdom, then it is worth visiting, preferably with children, Animal Kingdom. Then start your tour of MGM Studios, where was shot dozens of Disney movies. At the end, see today’s and future world at Epcot. Florida guide recommends.

During the tour of all the attractions on site, there is a huge choice of restaurants, bars and cafes, ranging from the proverbial Mc Donald’s, to five-star restaurants for discerning meat eater or sea food lover. Everyone will find something for everyone there. More about Disney attractions in the following chapters while we will write our guide to Florida in the sections devoted to individual Florida’s attractions.
In addition, don’t forget to visit two fantastic water parks in Florida: Blizzard, and Typhoon Lagoon. It’s a great fun for children and adults.

West Florida and the Panhandle area is Florida’s most beautiful beaches and the United States, according to the Florida tourist guides. In our opinion the best beaches are in area of Boca Raton in Palm Beach County on the Atlantic coast of Florida. It is also a canoeing center in Florida.

Interesting is also the western Florida and beach resorts, famous throughout the world. Is worth to visit city of Tampa and beautiful seaside boulevard and beautiful downtown. In Tampa’s Busch Gardens are great theme park. But the biggest attraction of Tampa and the surrounding area are the beaches of the Gulf of Mexico. On the beaches, you can also go to the town of Clearwater and St. Petersburg, where right on the beach, you will find thousands of hotels, B & Bs and apartments for rent.

The whole area of Florida, is extremely attractive when it comes to buying a house or apartment in this part of the USA. Many citizens from Europe and South America bought houses here and own allredy real estate here. To which we also encourage, presenting our properties for sale in this beautiful part of the USA.

Moving further south in Florida, we get to the city of Naples, also an important tourist attraction. This is the area of south Florida, where temperatures are higher and humidity as well, but here are extremely warm winter.
Then, you can visit the National Park of Florida – famous Everglades and see for yourself, crocodiles living on the tropical swamps. South Florida is the most beautiful and the most tropical part of Florida.

Here is also the best place to buy property in Florida. Be sure to visit Miami and the biggest attractions in this unique city. In Miami, it is necessary to explore the Little Havana district, preferably purchased a trip around Miami and visit all the attractions of the city with a tourist guide.

Be sure to drive a car from Miami to Key West and visit the Hemingway Museum. Other important places in this part of Florida: city Fort Lauderdale, now huge city, and a more peaceful town located north of Miami such as: North Miami Beach, Hollywood, Pompano Beach, Deerfield Beach, Boca Raton, Delray Beach, Boynton Beach and West Palm Beach.