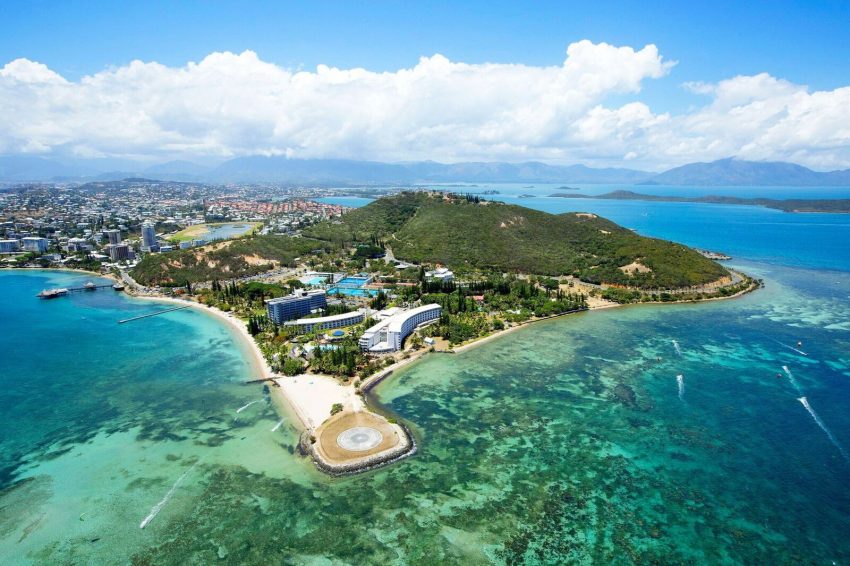 New Caledonia is visited by travellers all year around thanks to great climate. Apart a great food in New CAledonia there is so much to do on the island. You have to tray a French cuisine when in Noumea. Try the French food here. Claim on Mont Dore, pay a visit to the Musée de la Seconde Guerre Mondiale. Try biking in La Parc de la Rivière Bleue, try snorkelling at Ile aux Canards (Duck Island), explore Fort Tereka fto find out about New Caledonia history and find out about Kanak culture. Off course try great shopping in Noumea.