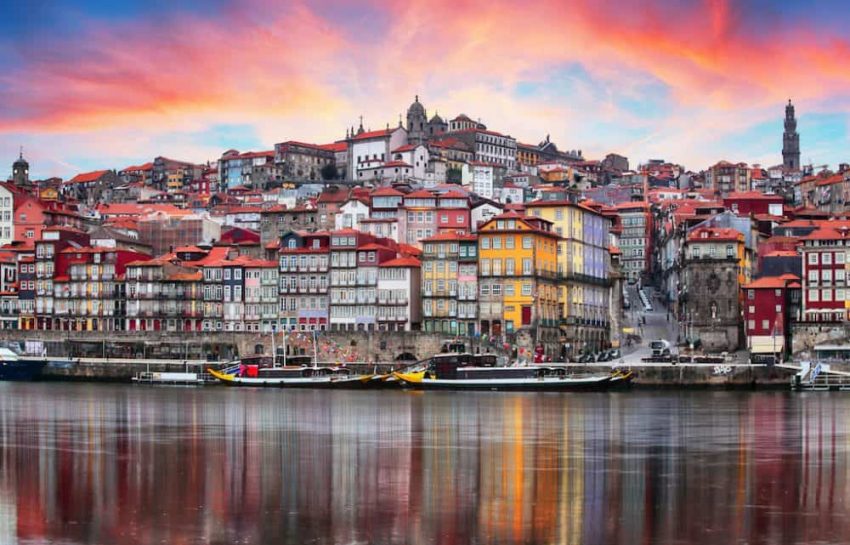 New list of all airports located in coutry of Portugal on Iberian Peninsula. Portugal belongs to European Union. Every year so many tourist visit Algarve – the southern coast of Portugal. So this bunch of useful information about Portuguese airports could be used during planning a vacation or trip to Portugal. If you are not very familiar with this pretty country. Capital of Portugal is Lisbon. Portugal biggest and only one neighbour – is Spain. Madeira and Azores airports.

Departures and arrivals from all Portugues airports here. Info about car rental companies from airports in Portugal. Are you looking for cheap flight to Portugal. You are in right place. We have many cheap flights not only by Ryanair and Wizzair to Portugal. Planing vacation in Portugal never been easier.
Save 30% on travel to Portugal. Hotels, cars, tickets Portugal

Portugal has fantastic Atlantic coastline and great golf courses available all year around. Thanks to mild climat of Portugal and not to low temperatures during the winter’s months. When you get a flight to Portugal there a dozens of places which you have to visit during your stay in Portugal.

There are 19 airports in total in Portugal with scheduled flights to many cities in Europe and around the world. The biggest airport in Portugal is Airport Lisbon (LIS) – Portela Airport with flights to 143 destinations in 52 countries. Lisbon Airport (IATA code: LIS, ICAO code: LPPT), also known as Portela Airport, is the largest airport in country of Portugal. At this time, there are 9 domestic flights from Lisbon.