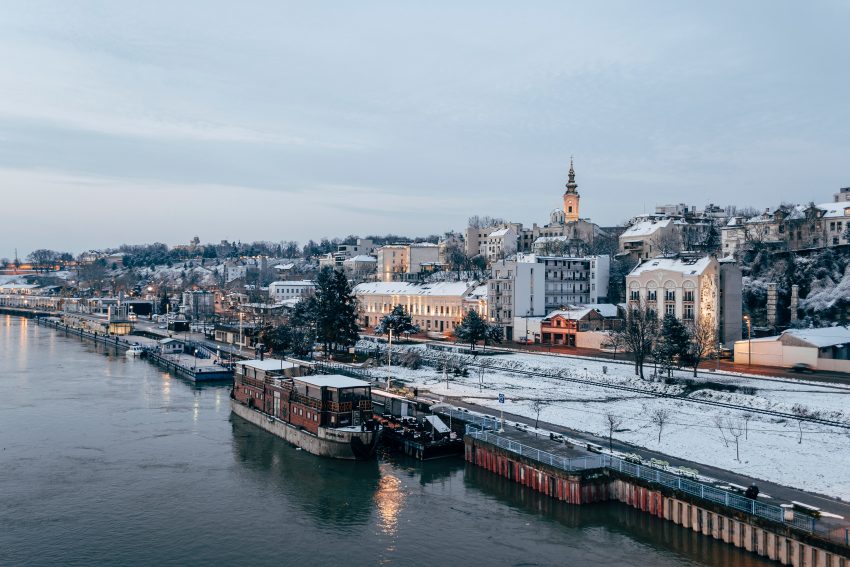 Flights and all airports located in Serbia. Main airport in the country is Belgrade International Airport. This airport is named after Nicola Tesla. Famous Tesla was a Serbian national. Still many travellers are concerned about travel safety in Serbia. This is a safe country to travel despite some negative opinions. Which is quite easy to find all over the internet.

Planning trip to Serbia soon? This valuable informatoin below you will find very useful. Before booking any flights tickets to Serbia. Search all Serbia’s airports right here. Plan your European trip in advance.
To obtain detaliled information about any airport in Serbia just click on airport you are intrested in.
In detailed information below you will find IATA codes of all airports in Serbia and ICAO codes of Serbian airports.