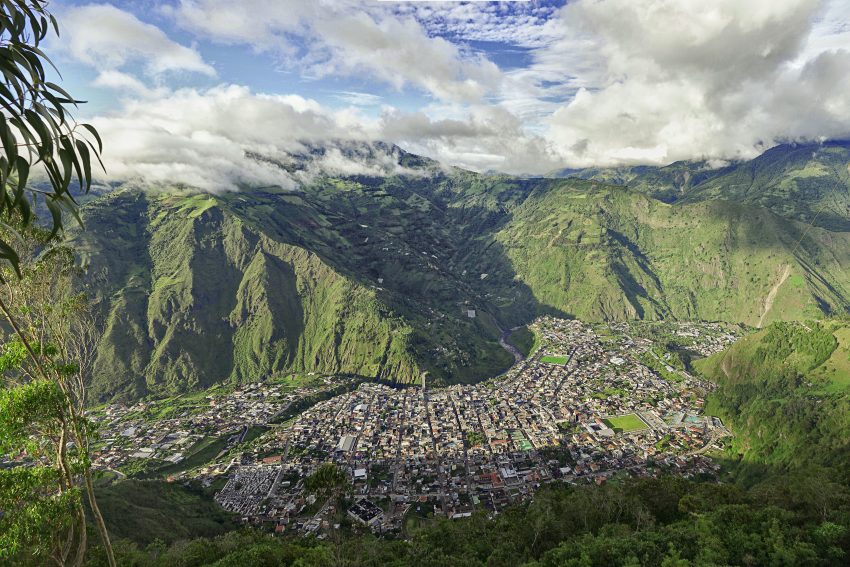 Airports in Ecuador – the complete list of all places where you can land your aircraft. Private or commercial plan. From biggest international airports in Ecuador to smallest, officialy registered airfields in the migdle of the jungle in Ecuador. This beautiful South American country have several airports. Few very important in this region of South America. If you are planning trip to this country in nearer future, this is the place where to looking for relevant information about all aviation aspects in Ecuador. Flights to Ecuador also.

Cheap and expensive hotels near Ecuadorian airports, car rental companies in Ecuador and cheap airlines ticket to Ecuador. If you want to plan your travel in advance.
Ecuador have borders with neighbouring Colombia and Peru. Ecuador is popular as a travel destination all year around include Galapagos Island on the Pacific. Hot spot for eco-travellers.
Save 30% on trip to Ecuador. Cars, hotels, cheap flights to Ecuador

Which airlines are flying to Ecuador from United States. How to get to Ecuador from Europe. How much cost the cheap plane tickets to Ecuador. How many international airports are in Ecuador.
Capital city of Ecuador – Quito Airport (IATA code: UIO, ICAO code: SEQU), also known as Mariscal Sucre International Airport, is the largest airport in country of Ecuador. Quito Airport has non-stop passenger flights scheduled to just 18 destinations in 8 countries in various continents. At this moment here are 6 domestic flights from Quito Airport.