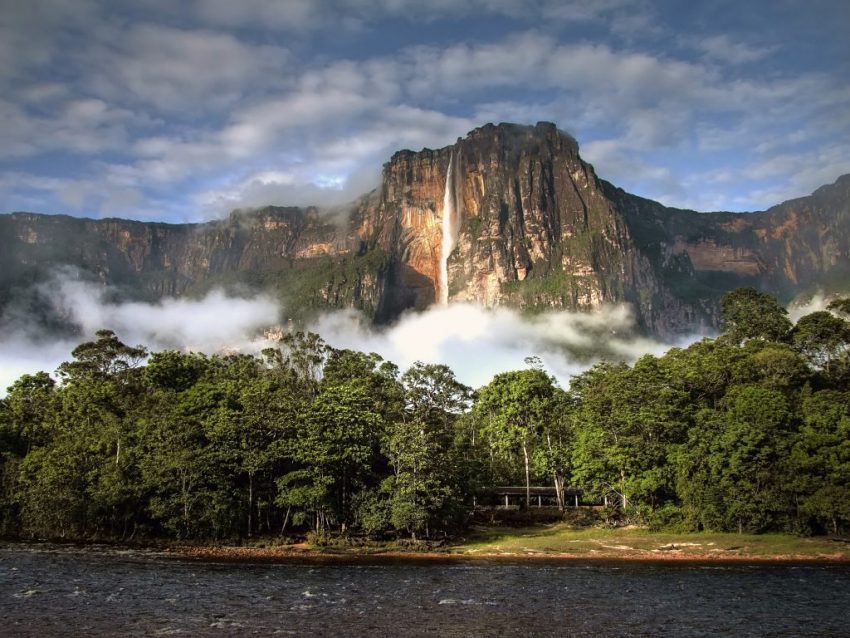 Some of the Surinam’s airports below are very small airstrips in the jungle. Not everywhere is possible to find scheduled flight from bigger airports in the country or from another countries in South America.
Save 30% on travel to Suriname today – car rentals, hotels and cheap tickets to Suriname

There are 7 airlines flying in and out from Suriname. American Airlines, Caribbean Airlines, TUI Fly, Gol, Copa Airlines, KLM and Surinam Airways.
Which is the biggest airport in Suriname where most flight go?
Paramaribo Airport (IATA code: PBM, ICAO code: SMJP), also known as Johan Adolf Pengel International Airport, is the biggest airport in Suriname country. Paramaribo Airport has non-stop passenger flights scheduled to 8 destinations in 8 countries all together. At present, there are no domestic flights from Paramaribo.

There are several direct flights from Suriname to other destinations mainly in South America, southern part of USA and Europe. The destinations ara as follow: airport Miami in Florida USA, airport Willemstad in Curacao, airport in Panama City, airport Belem in Brazil, airport Aruba, airport Georgetown in Guyana, airport Amsterdam in Netherlands and airport Port of Spain in Trinidad and Tobago.

SURINAME ON THE MAP

WHERE TO STAY – BEST HOTELS IN SURINAME – LOWEST PRICE GUARANTEE