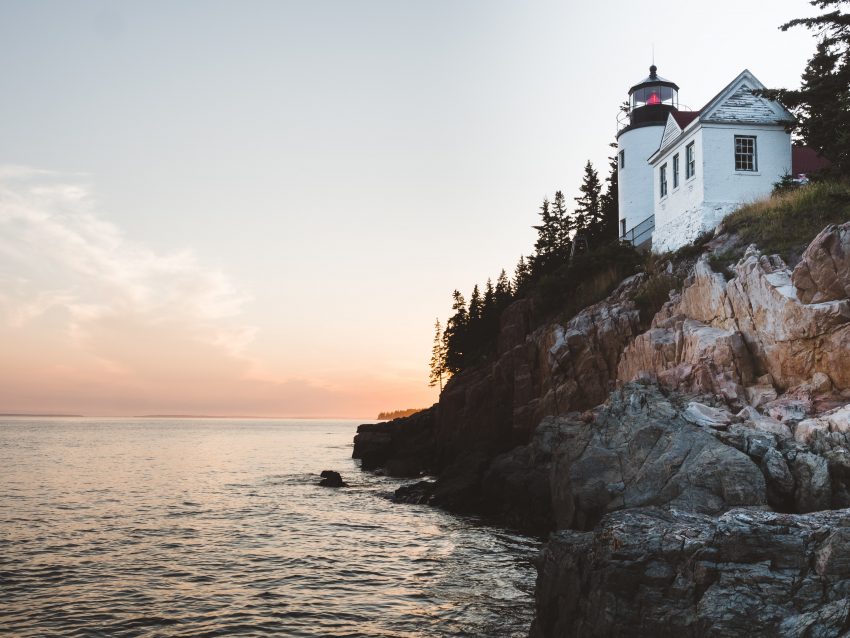 State of Maine in north east part of United States. Maine is located between Canada from the north and New Hampshire from the south west. The are three biggest and most important airports in the state of Maine. Portland International Jetport, Augusta State Airport and Northern Maine Regional Airport.
There are 68 airports in total, in state of Maine. Few of them are located close to border with Canada.
The biggest airport in Maine is Portland International Airport.

From Portland there are flights to Florida airports, to Texas airports and Colorado, Ohio and New York airports.