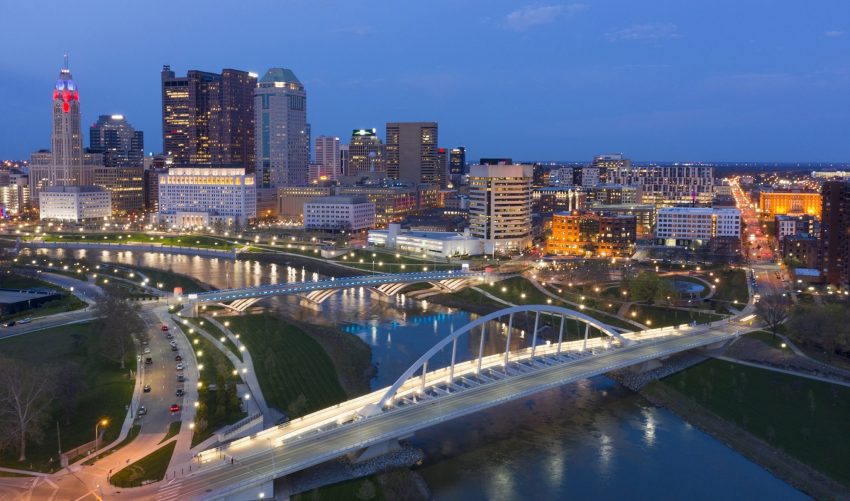 Customs, visas and immigration to Ohio. Foreigners in Ohio State. Border crossing and all the immigration issues in Ohio. Flight connections to another part of United Sattes and to another countries. Is Uber available in Ohio state. Can i use Lyft in Ohio. Can i get Uber stright from Ohio airport?
None from Ohio airports belongs to 5 biggest airports in United States

How many terminals are available on each of Ohio airport. Money exchange for overseas travellers in Ohio. Where to change foreign currency in Ohio for US dollars. Bitcoin exchange in Ohio. Where can i pay by Bitcoins in Ohio. Another cryptos in Ohio. Exchange and places where they accept crypto currency.

Electric car chargers on Ohio airports. Where to charge your vehicle in Ohio airports. Places for Tesla owners and another brands to charge you electiric vehicle. Places and availability. Informations and updates for owners of elecric cars in USA.
Car rental companies in Ohio. Hotels on Ohio airports. Cheap airplane ticket to Ohio from US and from another countries. Flights to Ohio from Europe and from South American airports. Find the best travel solution before purchase ticket to Ohio. Travel insurance to Ohio. How to buy a new SIM card in Ohio while comming from South America or Europe.

We consider that number one tourist attraction in Ohio is National Museum of the US Air Force. This great museum is located on Wright-Patterson Air Force Base near city of Dayton. If you plane visit Ohio in summer you have to visit Cedar Point amusement park, near Sandusky on the shores of Lake Erie in Ohio.

Another place worth a visit is Hocking Hills State Park near city of Logan. Here you casn do bird watching, can do winter hikes, canoeing, rock climbing and ziplining.
Absolutely you can’t miss while in Ohio is go through landscape of Amish Country. The best places to start is along the 160 miles of the Amish Country Byway in Holmes County.

While still in Columbus visit also The Franklin Park Conservatory and Botanical Gardens in Columbus. Fantastic plant collection and Palm House. The Cleveland Museum of Art is also worth a visit. A short drive away is Stan Hywet Hall & Gardens in Akron, also nice place to visit for history lovers.
In city of Toledo visit Toledo Museum of Art. Cincinnati’s Fountain Square is another “must” while in Ohio. On Cleveland’s waterfront there is the Rock & Roll Hall of Fame. Not only for rock and roll aficionados.