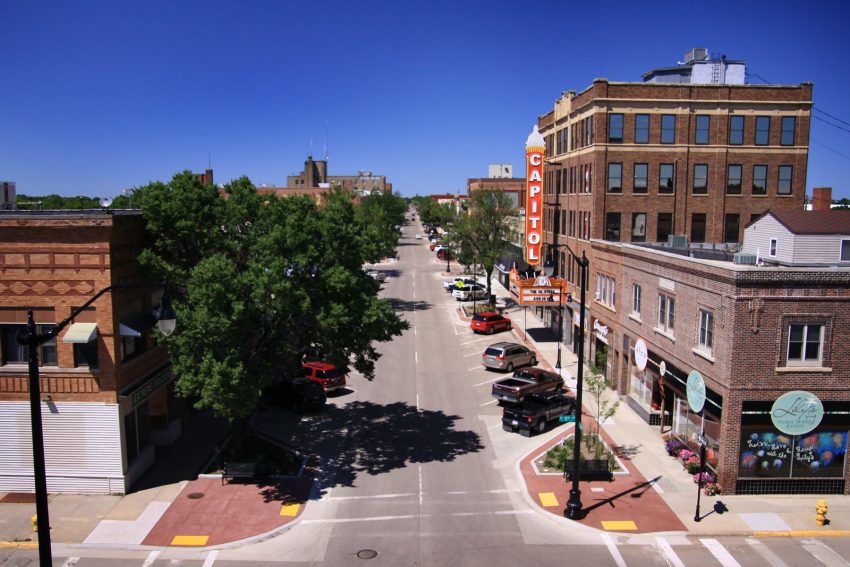 List off all airports located in South Dakota state in United States. Travel planner and reliable source of informations for those planning a trip to South Dakota USA. MAyor airports in the state. The largest airports and the small airstrips and rural airports.

SOUTH DAKOTA ON THE MAP