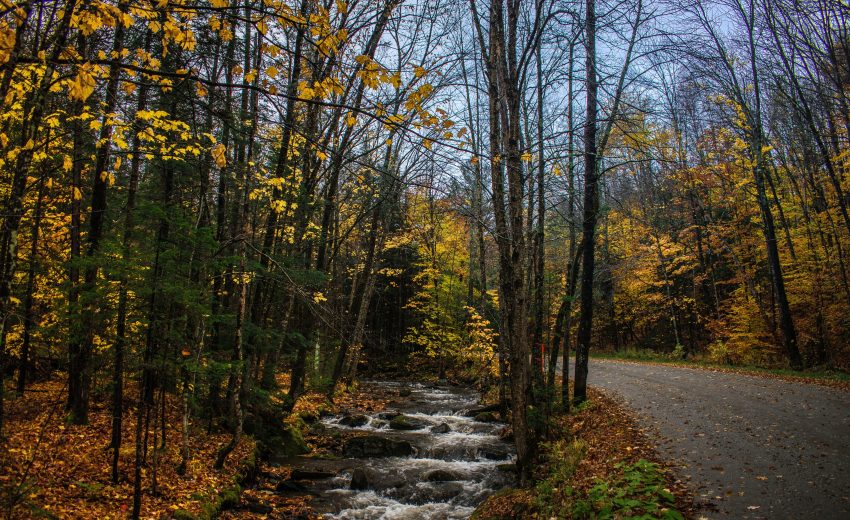 A complete list of all Vermont’s airports in one place. Travel information – Vermont. State airports and private airports located in state of Vermont. Useful information for USA travellers and adventure seekers in US. Also all military airports in Vermont – complete list.
State of Vermont from the north has the border with Canada. Neighbouring states: New Hempshire, New York, Massachusetts from the south.
The biggest and most airport in Vermont is Burlington Airport servicing 8 airlines and flights all over United States.

Car rentals companies, departures and airport arrivals in Vermont.
Does Vermont has an international airport with flights to Europe? Is there a flight from Vermont to Cuba?
Our website regarding all airports in the world is the great source of recent information.
There are lot of direct flights from Vermont Burlington to other American states and Canada. Uber availiability in Vermont. Lyft in Vermont.