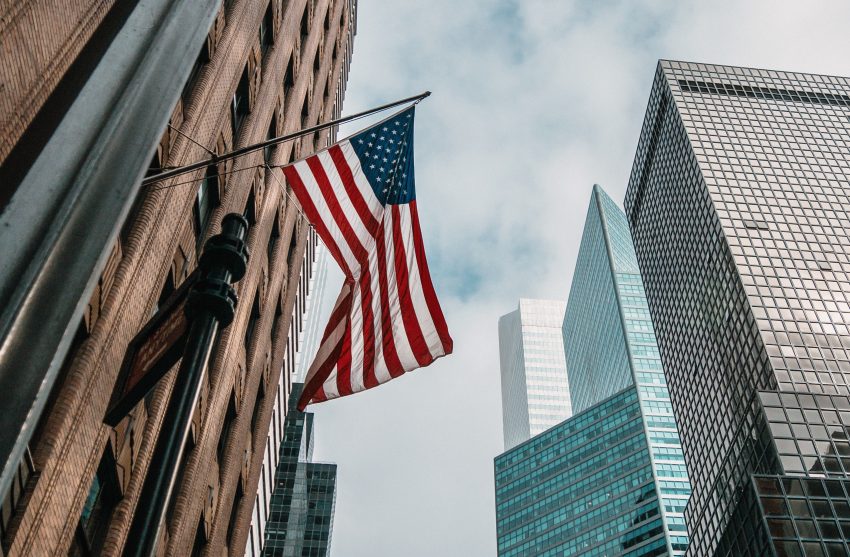 United States of America, a great country and ready to explore by you, wanting it or not, you must face the facts and statistics of this huge country. The U.S. is one of the largest, strongest and richest countries in the world. A country that sets the pawns and pieces on the chessboard of the world and the country from which each superpower in the world must be reckoned with, wanting this or not … Great nation …. country enormous, unusual and diverse in every possible way.

Arriving for the first time with a visit to the U.S., whether on holiday or for a business stay or coming here to work, legal or illegal, you will experience how huge and different this country is from all the countries around the world. The United States is a little different world here. If you have been in other countries will see just how much the United States is different from Europe, European customs and culture.

Your first encounter with the United States will probably be on one of the American airports on the east coast of the USA, if you are traveling from United Kingdom or Europe. Maybe you will find yourself at the airport in New York, and perhaps in Chicago, where still lives largest Polish minority in the world. Well i guess that you will cross the U.S. border with Mexico, Canada, or you are on vacation on a cruise to the Caribbean from Miami airport.

In every international airport in the U.S. there is always a huge crowd from all over the world. You will experience there for the first time as multicultural and rich is this country of various people, races and religions. You feel as if everyone wanted to be here and come here.
Legend about America is still alive … the U.S. is a country legend, dream country for so many, the promised land for immigrants for centuries and the country unattainable dream to get here, for others. Also, the country safe to say a huge “jail ” for so many illegal immigrants residing in the U.S. illegally for years. Also for illegal Poles living for years in the United States and abusing the American system and trembling before deportation from the country.

This is a huge “headache” for the Americans, a problem which could not cope previous administrations, from Reagan, Bush, Clinton and Obama on the ending. Problem going on for decades, perhaps centuries now …
Don’t we all remember the amazing story of a Pole deported from the United States to Poland in July 2013, when ill Pole after stroke in a hospital in New Jersey, without his knowledge (that Polish citizen was unconscious) chartered plane was brought to the hospital in Boleslawiec, near Wroclaw, after the 30 years of illegal stay in the U.S.! Woow!

WHY GO TO THE UNITED STATES

If you are going to discuss about the world, about the current geopolitical situation in the world and what is happening currently in the world, necessarily you should visit the United States, and although it’s a huge country, you will have a relative idea of ​​what kind of power and how important is this country on the geopolitical map of the world and regarding economic world. Perhaps Florida will be good for you to settle down here in worm climate.

To deliver any opinions about America and the world, you must first visit and a little know the country. In my private opinion, can not be objectively express themselves about the world and compared to each other countries without a visit to the United States. How rich is the country, not only materially but also culturaly. This experience will prevail during your visit to the United States. It’s worth to know who arranges pawns on a chess board and figures of today’s world ….

United States is a country beloved by many, hated by many, target of terrorist attacks and a country that has become the home to many refugees and seeking their place in life. Great country, powerful and controversial on so many issues such as the right to bear arms. Country of freedom and a country of contrasts social and cultural. Country so wealthy, millionaires and the country of so poor and homeless. This is America, which must be respected, to know and only deliver about her opinions …. what many should eventually learn.

The number of the U.S. population is over 313 million people, although live here probably about 20 million more people in the U.S.. As for the “uncounted ” immigrants not only from Mexico but also from other countries in the world. These individuals don’t appear in any official statistics in the U.S. , so they are not included in any official U.S. government sources reported to the public.

United States lying on the continent of North America, from southern border with Mexico, the U.S. land border with Mexico with a length of more than 3 thousand kilometers by them during the years became huge “headache “. From the north, the U.S. borders with Canada and Russia from Alaska in the north part of the American continent. From the west, the U.S. pours Pacific Ocean, and the Atlantic Ocean to the east and south warm water of the Gulf of Mexico. In the North America there is cold Arctic Ocean.

Even the coast of the eastern and western United States are so completely different from each other, to know that even though the U.S. coast , it ‘s something, not to mention the center of the country and the continent, the states of agriculture and beautiful states such as Vermont, Arizona and Texas, as it were separate countries in themselves. Only the state of California has over 38 million inhabitants and is largest in terms of the number of people.

To visit the United States is best to plan the trip well in advance and have to prepare in order not to waste time and not spend hours and hours in the car. Such a route is worth of deliberately sketch a map and gradually realize the different stages of your journey through US.